Sake is a fermented alcohol, same as wine and beer, made of rice.
Sake has played an important role in Japanese culture, and it is one of the crucial element in Japanese culinary culture “Washoku”, or even more important independently.
When you talk about Sake, it is about rice, about water and about fermentation technique inherited over years.
In this knowledge, you will find out fundamental information to understand about Sake and its composition materials.
With this information, please feel and enter the world of Japanese Sake culture.

As sake is made of rice, which is a grain, its brewing method is quite different to the other fermented alcohol.
The basic technique used in the brewing process is mostly the same for 100 years, but some of the process is now much efficient because of the invention of machinery and development of science.
In this section, you can find how sake is brewed in today’s world.

When breweries buy rice it is brown rice, so needed to polish it up.
By how much they polish rice, it change the class of the product and brewing process.

After polishing rice, it is required to wash up to remove any noise.
Water used in this process soak into rice, so the quality of water is important from this process.
After washing process, leave rice in water to let it absorb water slightly to make steam rice well.

Steam rice with a traditional instrument called Koshiki
By steaming rice, it optimises starch for the fermentation, balances the level of water in rice, and pasteurise for its hygiene.

Koij convert starch in rice into glucose, and this process decides how the fermentation will be.
Put koji seed to seamed rice and let it develop for 50 hours.
It is quite difficult to switch to machinery, so brewers monitor the rice koji for 50 hours continuously to maintain the quality.

With new rice koji, it mix with steam rice, water and yeast to make Shubo or Moto which is a base of sake.
Mashing rice in the tank and develop lactic acid bacteria, which remves the noise in Shubo.
This mashing process is called Yamahoroshi and there are 3 types of Shubo.

Add more rice koji, water and steamed rice in Shubo and ferment it for about a month.
In this process, it is required to add them not at once, but three times separately to ferment gentle and slowly.
After this process, what we get is called Moromi.

After the fermentation period, now it is the time to squeeze out liquid from Moromi.
Traditionally this process is done by an instrument Fune, but these days breweries use squeeze machine.
For high end products, brewery do not even squeeze and collect drops by hanging sake in a bag.

After squeezing process, it is required to filter to balance its aroma and avoid coloring.
Some products do not filter, so the taste is truly reflect the umami of rice, but this kind of product goes off faster.

Filtered sake is heated and pasteurise to keep the quality as long as possible.
Some products do not pasteurise. So you can taste genuine taste, but it also goes off faster.

Before bottling, breweries blend other sake, such as previous vintage sake, to maintain taste of the brand.
To control the alcohol contents, they add some water as well.

At the last, it is bottled to store and deliver to clients.
Nevertheless some breweries do not store in the bottle, in tank.
When they let sake rest for a bit it smoothen the sake taste and the way of resting differ by breweries.

In the brewing process, there are a lot of ways to produce sake and with different method of brewing there is a different class of category in the sake market.
You can find classification and categorization of sake below to identify which sake produced in which method.

Category by storing period and season 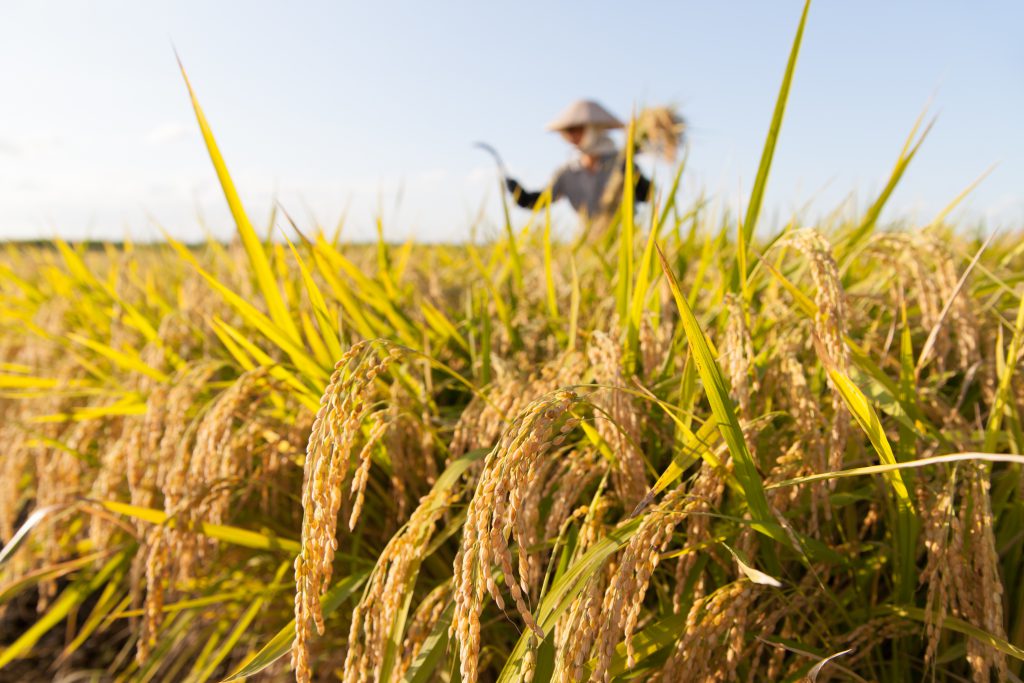 Rice used in sake brewing is different to what we eat.
The main differences between 2 kinds of rice are as below;

As you can see above, sake rice and eating rice is different and also it was designed to be different.
Upon ling history, not only breweries and their technique developed.
Farmers developed rice variety for sake brewing in their region.
Now, you can find some example of sake rice below to understand how each variety different.

Water is also one of the most important element in sake brewing.
From washing and soaking rice, more than half of sake is water.
When we talk about taste, hardness is one of the indicator which decides sake taste
Hard water means more mineral inside, and harder the water it tends to be dry.
On average water in Japan is soft, there is harder water near mountains as well
You can find some example of hardness of the water by region. 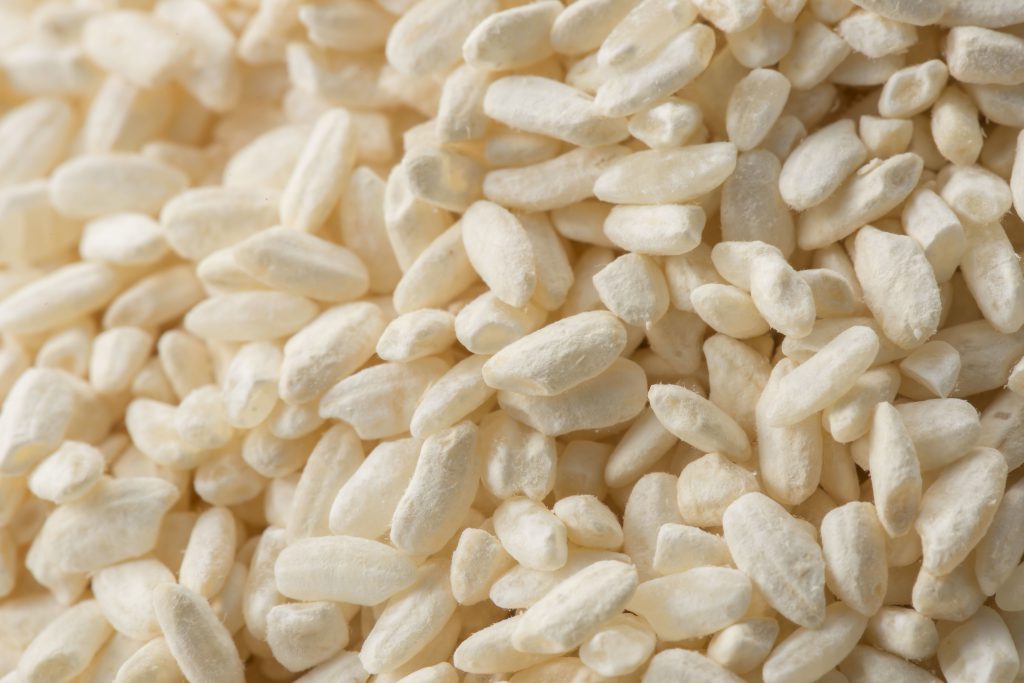 In sake brewing, brewers say [1 Koji, 2 Moto, 3 Brew] so we can say koji making process is the most important.
Koji convert starch in rice into glucose and without glucose there will not be a fermentation.
When we make koji, add koji seed, so called Moyashi, to steamed rice to make koji, and below is some kinds of koji seed.

After koji convert starch into glucose, yeast start converting glucose into alcohol and gas.
So, yeast decides taste and quality of alcohol itself but the gas it produce is aroma and flavor of sake.
With different yeast, sake will show us different face even same ingredients are used.
Yeast is found in breweries and living in its wooden building, but nowadays Japan Brewing Association develop and produce for all the breweries.
Please find some example of yeast below.