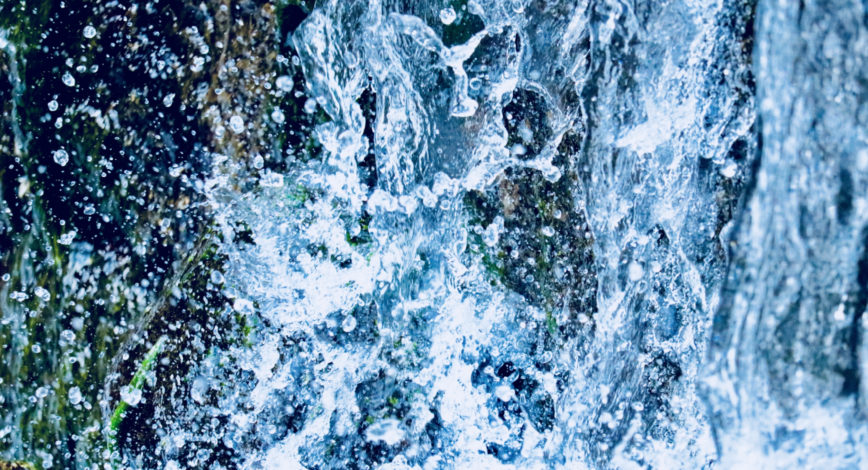 Water is also one of the most important element in sake brewing.

From washing and soaking rice, more than half of sake is water.

When we talk about taste, hardness is one of the indicator which decides sake taste
Hard water means more mineral inside, and harder the water it tends to be dry.

Hardness of Water in Japan

Theoretically speaking, when drinking Japanese Sake people out of Japan feel soft and mild in their mouth.

Nevertheless, there is a difference in hardness even in Japan. The below is some of the example;

Ph of water in Japan

Ph is also one of the elements to judge the quality and feature of the water.