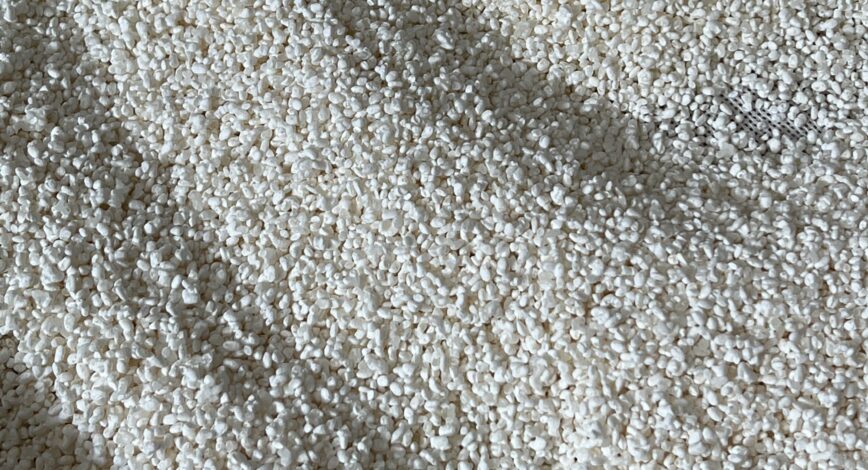 *Koji is a type of mold which contains enzymes to convert starch into sugar and glucose.

Traditionally acidity in Sake was considered unideal to be accompanied with Japanese cuisine, Washoku. However, in recent years, we have found more variety of Sake with acid flavours. It is believed that the expansion of Japanese cuisine in terms of flavourings and cooking methods, created a more welcoming base for acid Sake. For example, fried dishes with strong flavours go well with acidity, so acid Sake can make a good match. These days acidity is one of the hot topics among the Sake breweries, therefore they research and develop new types of Sake to propose flavours that create a great marriage with cuisine.

This article focuses on acidity in Sake.

Why did the breweries use yellow koji for sake making in first place? 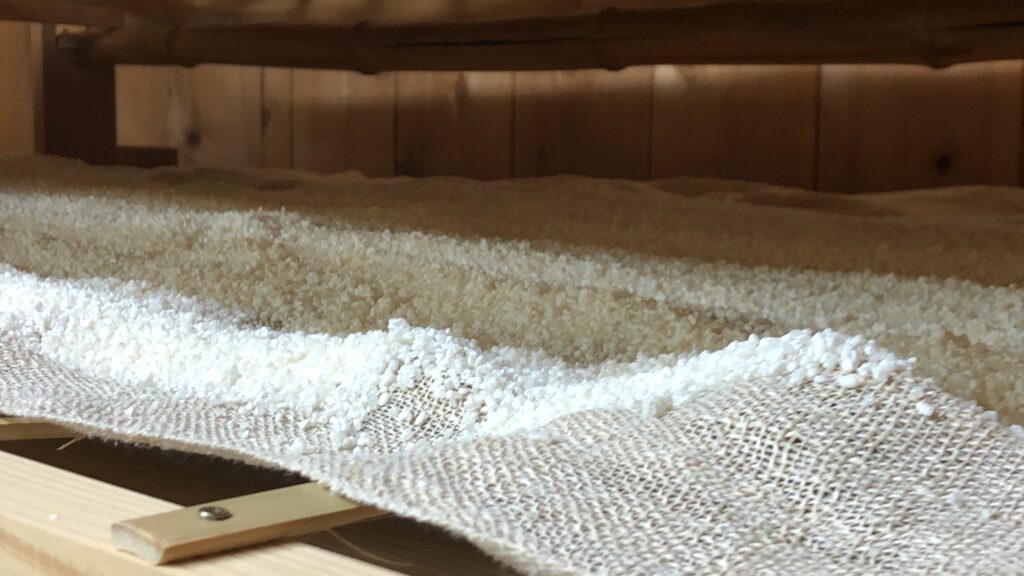 It is because yellow koji composes more amylase to turn starch into glucose compared to white koji and black koji. Breweries, however, now enjoy experimenting by choosing different colours of koji to acquire special flavours. The amount of amylase produced by white koji and black koji is less than by yellow koji, whereas both white and black compose citric acid which cannot be acquired by yellow koji. Citric acid, as its name says, is contained in citric fruits and adds fresh acidity to Sake. Conventional Sake could not express these flavours, therefore they propose unprecedented characters to Sake.

White koji is on the spotlight

White koji was born from a mutation of black koji mold. One of the common features of white and black koji is that they produce citric acidity. Sake from white koji tends to have milder acidity, leaving a soft ending. Holding a refreshing taste with light acidity, it can be enjoyed in a wine glass. With an extended variation of food, Sake should not stay only as an accompaniment of Japanese food. This is the motivation breweries continue to produce new flavours.

Black koji composes a good quantity of citric acid. Sake produced from black koji has rather heavy body while keeping dry acidic flavours. Black koji has long been thought unstable for delicate flavours of Sake since it gives such a powerful tastes. It is up to individuals’ preferences in tastes, whereas there exist core fans for black koji sake. They are charmed by a unique powerfulness black koji brings. If you like medium to heavy body, try black koji Sake for an experience!