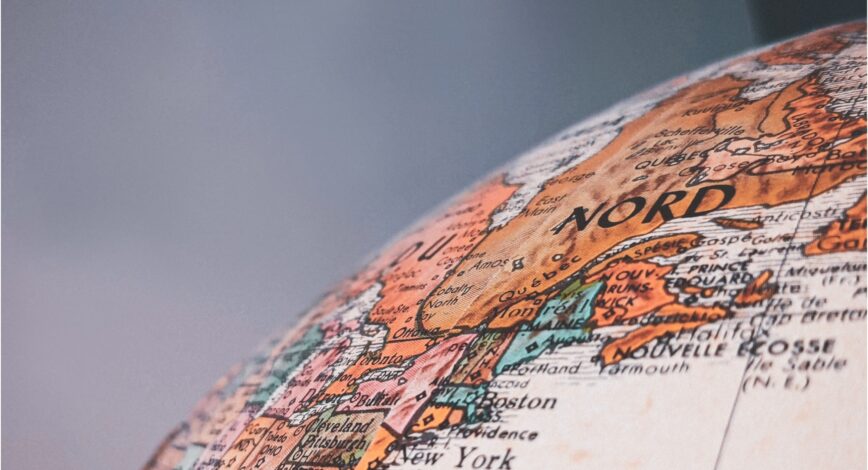 Sake produced outside of Japan

According to the publications by Japan Sake & Shochu Makers Association, the export of Sake reached 40.1 billion yen in 2021, which recorded a continual growth of the last 12 years. There is no doubt that Sake has been gaining attention overseas. With its popularity, it is natural to assume that the volume of export increases. Some pioneers acted fast. In fact there is an increasing number of Sake breweries overseas that locally produce own Sake! This article focuses on the production of Sake outside of Japan.

The volume of export of Sake from Japan is on the rise due to an increasing demand at the destination countries. However, there is a critical issue of transportation when Sake needs to be delivered from a point of production to that of consumption. Breweries started to be concerned with the prolonged transportation duration by the sea due to its difficulty in assuring the quality and the cost. Thus they came up with an idea of local production to solve the issue.

The most important question when considering the local production is where the suitable location is. Not only the climate and weather, but the origins of rice and water need to be taken into account while selecting locations for Sake production. At the overseas production sites, major process of production remains the same as performed in Japan. Ingredients such as rice and water are locally acquired, whereas equipment is imported from Japan and the technics of fermentation are authentically reproduced at the destination. Localization of flavours should follow.

Local production in US

There are approximately 60 Sake breweries outside of Japan. Half of them are located in the US, which leads to the 2nd largest Sake producing country next to Japan. Historical background of the US, with 1920 installation of Prohibition and its abandonment in 1933, the US is said to hold an welcoming environment to establish small breweries due to tax redemptions.

Sake made in the US ranges from a traditional Japanese tyle to a unique local style with flavours such as pear and coconut, made with local rice, water and koji. In addition, locally produced bottles often carry cartoon-like images so they succeed in attracting new targets who are previously unaware of Sake. Sake is a traditional drink in Japan, but it develops into an innovative product in the US even though the core production methods remain unchanged.

The only Sake brewery in Australia, Sun Masamune was established in 1996. Sun Masamune has been provided technics by Konish Brewery of Itami City, Hyogo Prefecture for more than 20 years to continue the local production. When the business started, it required a vast amount of expenses to install equipment brought from Japan to reproduce a traditional Sake making environment. Then it gradually shifted to localized production so that it became recognized and loved by locals for a long period. Australia embraces multi-cultural population, consequently there are a variety of cuisines available. Dishes sometimes carry strong flavours there, so Sake with powerful touch like Nama-sake, is on the trend these days. It is also said Nama-sake can directly express the flavours of ingredients, suitable for Australian food culture.

The oldest Sake brewery in Europe was built by Nøgne Ø in Norway. The founder of Nøgne Ø visited Japan to learn fermentation process at a Sake brewery, then started Sake production at its site which was transformed from a beer brewery. In Europe it was impossible to acquire rice polishing machines, so they imported polished rice from Japan as ingredients.

The concept of its Sake making is to express the land and spirits of Northern Europe. Rice imported to the brewery is Gimpu from Hokkaido due to its similar altitude to Norway’s. As for water, the brewery selects local snow melt water of Grimmstar which contains well-balanced minerals to acquire rather powerful fresh acid aftertastes that are popular among the Europeans.

Not pausing its development, Nøgne Ø performed to initiate a more locally rooted Sake production. The brewery started to use European rice, Carnaroli of Italy, which does not require a high level of polishing. Even at 90% polishing rate (10% is removed), the rice is ready to be used for production of high-quality Sake. For example, the Junmai Nama Genshu of Nøgne Ø made from European rice, is said to deliver the land and esprit of Norway.

Sake making is performed in France where the wine culture is deeply rooted.

Lately French cuisine is finished with lighter flavouring, and their pallet is said to be similar to those of Japanese. While wine does not create a great match with spicy dishes due to its components, Sake was believed to accompany better with the food wine cannot cover. Pioneer of Sake production in France focused on this point, believing there is room for Sake to substitute wine thanks due to its amino acid contents. This is how the production was started in France.

The first Sake brewery established in France is Les Larmes du Levant (昇涙酒造). Their motto is to maintain the production of Japanese style of Sake, not adjusted to the Europeans’ preferences. The brewery imports polished rice from Japan, whereas it is keen on starting to use France-grown rice. Thus we could expect that there are going to be a wider variation of Sake, which pushes the presence of Sake in France. With a welcoming environment towards Japanese culture including Washoku and manga there should be room for Sake to be more widely recognized in France. We should keep an eye on the Sake production in France .

History of Sake is often paralleled with history of rice culture. Along with the development of rice cultivation 2000 years ago, sake production grew over a long period. In other words, Sake production is one of the historical heritage to present the traditions of Japanese culture.

As mentioned, traditional activity of Sake making is now performed even outside of Japan. These breweries maintain the core values of Sake making technics and appreciate the culture, but it also succeed in upgrading it with locally risen innovative ideas. Therefore, taking in these innovative ideas back into Japanese domestic breweries can provide a new wind to the traditional Sake production in Japan. It may be what is needed now to promote Sake to the world.