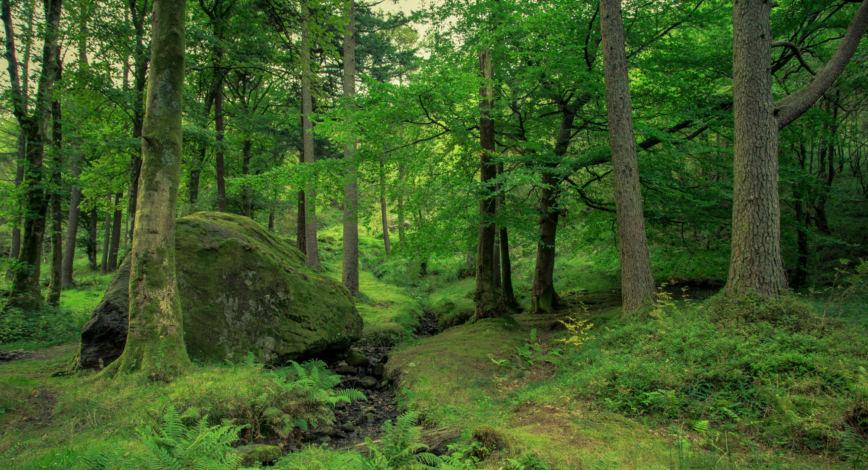 Concept of SDGS, initially promoted by the UN is prevailing across the world, and there is no doubt that you are familiar with the word these days. The topics of SDGs are discussed at school on a daily basis, since it became one of the essential themes of our modern way of life. Have you thought of Sake from perspectives of SDGs? Let us discover the intersection of Sake and SDGs.

As you are probably aware, SDGs is an abbreviation for Sustainable Development Goals. The initiative was taken by the UN to set global goals to make the world a better place with time restrictions. The goals aim to ameliorate and solve the issues of environment, discrimination, poverty and human rights by 2030. SDGs propose 17 sets of goals, with 169 sub-section of smaller targets. By taking small steps mentioned in the small targets, the larger goals serve to achieve the world where development is emphasized, the rich environment is conserved, and issues of war and poverty are taken under control.

Can the industrial group of Sake contribute to any of the concepts of SDGs?

Here are the examples of activities that are related to SDGS, in Sake industry.

Looking at a different aspect of SDGS, Sake industry has a lot of positive activities to follow SDGs. Bottles are brought back to the recycle system after use, which contributes to the reduction of waste. Despite its tradition of male-dominant labour, more female workers can be found at breweries. As per an ecological aspect, Sake making is performed in harmony with environment. For example, outer layers of rice needs to be polished for Sake making. However they are not wasted. The outer layers are successfully used as manure or feed for livestock. When Moromi is squeezed, the leftover becomes Sake-kasu, and has its own use. Even before the proposal of SDGs, Sake seems to have pursued an ecological method of production.

Future of Sake industry from perspectives of SDGs.

95% of Sake produced in 2019 was for domestic consumption, and 5% was exported overseas. Its export has been on the rise, however it is assumed that the overseas market is still relatively small and has a potential for expansion. Alcohol beverages consumed in each region is strongly associated with the food culture, like wine + French cuisine, and beer plus German cuisine. It is difficult for Sake to completely substitute these drinks, which less salty, less fatty food is often spotlighted due to the rise in interest of healthy diet. People are shifting to organic and lighter food options even at the home for thick sauce dishes and wine. Japanese cuisine Washoku, was designated as world heritage partly because of its well-balanced healthy quality and low content in animal fat. Sake should be accompanied with Washoku to claim its high potentials.

As discussed above, Sake follows the steps of SDGs. It might be a reflection of Japanese culture to thank the environment and use ingredients respectfully, leaving no waste. The message is not fully communicated to the world yet, but this has a potential to become a critical appealing point for Sake’s appearance overseas. Ideas how to present Sake in relation to SDGs need to be further explored.