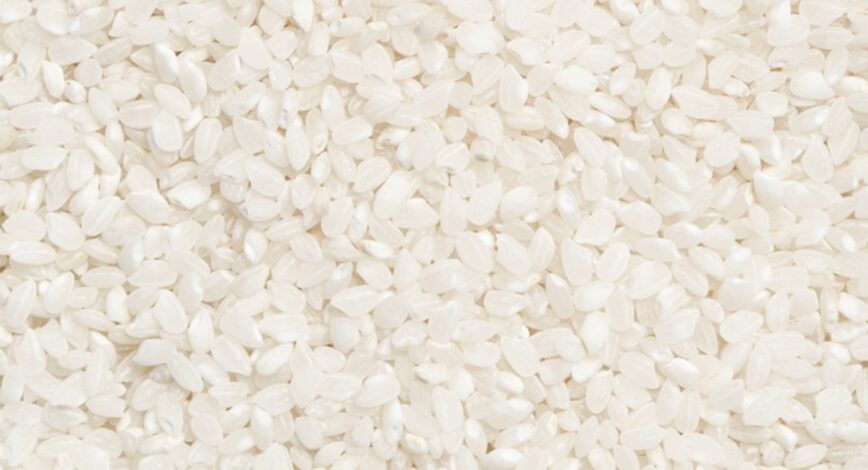 Rice suitable for the production of Sake

One of the determinants of the quality of Sake is rice. Rice used for Sake production is called Shuzo-koteki-mai (酒造好適米), Sake brewing rice, or simply Saka-mai (酒米), Sake rice.

Then, what exactly is Saka-mai? Let us examine the conditions for good Saka-mai.

Rice can be divided into 2 types depending on its stickiness: Uruchi-mai, non-glutinous rice, and mochi-gome, glutinous rice

Uruchi-mai can be subdivided into Han-mai, regular table rice, and Saka-mai, Sake rice.

Majority of Sake is made from Saka-mai, whereas there are some unique Sake made from table rice.

Shuzo-koteki-mai (Saka-mai) is categorized under ‘Brown rice for Sake brewing’ by the Agricultural Produce Standards and Rules enforced by the ministry of Agriculture, Forestry, and Fisheries. There are more than 120 types of Shuzo-koteki-mai registered in the list.

Why Sake brewing rice? Its characteristics and reasons they are suitable for Sake brewing

Sake brewing rice requires some characters such as 1)Large grain with high resistance to breakage, 2) High Shinpaku appearance rate, 3)Low in protein and fat, and 4)Soft-texture.

Sake rice has a white opaque portion in the middle of a grain. Starch crystals, which are the gaps between minuscule starch, irregularly reflect the light rays, thus Shinpaku has a cloudy appearance.

During the process of Koji making, Koji-kin mycelium penetrates into Shinpaku and spread inside the rice grains. In addition, rice with Shinpaku absorbs plenty of water, which helps  Moromi to be easily dissolved. Han-mai, normal table rice in Japan, rarely has the Shinpaku, therefore, this is one of the main differences between Saka-main and Han-mai.

Low in protein and fat

Rice high in protein and fat tastes delicious when served at table, however these substances are unideal for Sake making. If Saka-mai is high in protein, the rice absorbs less water and the steamed rice cannot be easily dissolved. Protein also negatively influences the flavour of Sake. Protein is likely to produce rough and unpleasant flavour called Zatsumi (雑味) so, in berief, Saka-mai should be low in protein.

Fat is also considered an unideal content for Saka-mai. Why? It is because fatty acid, especially unsaturated fatty acid could interfere the flavour by preventing the Kobo’s production of isoamyl acetate which emits fruity aroma like banana and melon, a representative of Ginjo-ka (吟醸香) Ginjo aroma.

When comparing the size of rice grain, Senryuju (千粒重) , the total weight of 1000 whole grains of rice, is used. The cracked and damaged rice is removed from the count, Senryuju precisely reflects the size and weight of the rice measured. If Senryuju turns heavy, the rice is considered to have large grains.

Grains need to be larger for Saka-mai, since the polishing ratio is higher than the table rice. Protein and fat can be found at the outer layer of a grain. To remove these substances, higher level of polishing is required for Saka-mai. The polishing ratio for Ginjo-shu (吟醸酒) and Daiginjo-shu (大吟醸酒) is regulated as 60% and 50%, respectively. Sakamai needs to have a large grain as it has to bear with 50 % polishing ratio.

In addition, the rice grain needs to be firm enough to remain in shape during the polishing process. Through the process of polishing, the grains receive heat and becomes more fragile. If the grain cracks, the polishing cannot be performed uniformly, which could cause the insufficient polishing for some parts, and leave the ununiformed shape of grains. This is why the grain of Saka-mai is required to be not only large but resistant to breakage.

Soft-textured rice suits well for Sake production. The context of ‘soft-textured’ is a little difference from that of table rice. For table rice, the texture is determined by the amount of water to cook rice. Soft textured rice for Saka-mai is, however, rice with high water absorbency rate and dissolves well in the yeast and Moroni.

These are the summaries of characters for Saka-mai. Do you know recall the suitable qualities for Saka-mai and know why?