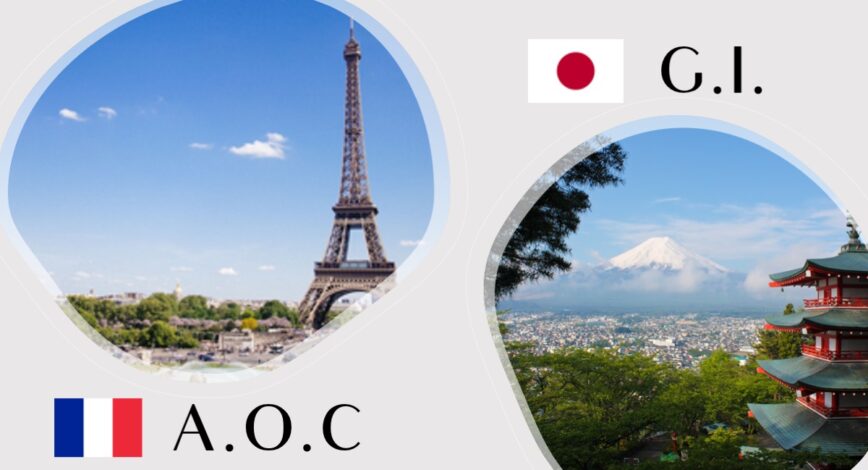 Have you heard Sake also has a GI (Geographical Indication) system?

In Japan, GI certification system started in 2005 with an intention to protect the ‘local’ brands. Can it be similar to AOC in France and DOP in Italy, then what are the differences?

The Japanese version of GI (Geographical Indication) was introduced in 1994 by the Japanese Tax Agency to manage and protect the designation of origin.

After the foundation of WTO, it became mandatory to label designation of origin to wine and spirit. With an attempt to follow the global trend, GI for Shochu was initiated in 1995.

Simply speaking, Japanese GI system was introduced taking in the ideas of the preceding geographical indication system of the world.

In 2005, 5 Sake breweries in Hakusan of Ishikawa Prefecture succeeded in obtaining a geographical indication of Hakusan, which was the first GI given for Sake.

Export of Sake has largely been promoted by the Japanese National Tax Agency, and the GI designation was accelerated to support the policy, and vice versa. The title of  “GI Sake “ started to be used exclusively for Sake produced in Japan. There are currently 10 GIs in Japan, including GI Nagano which was most recently added to the list in 2021. 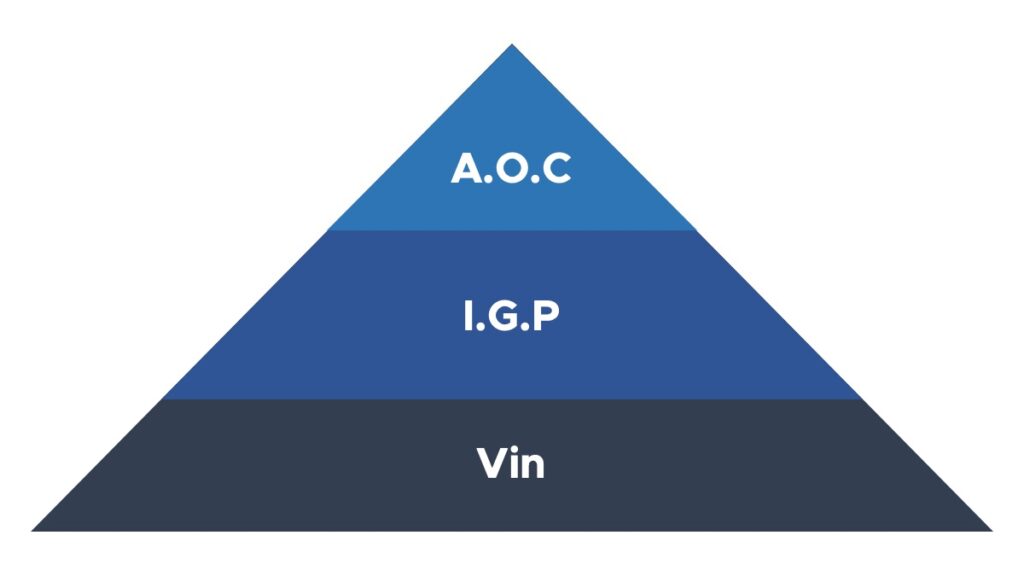 AOC stands for Appellation d’Origine Controlee and its system is controlled by France..

Due to the modification of EU laws, designation of “AOP” was added to the top category of AOC, but it can be regarded as equal for a general usage.

The classification of wine in France consists of 3 categories.

The category for “Vin” is used for the wines which are suitable for daily consumption. Commonly known as table wine, all wines without any specification of geographical indication fall into this group.

Wines in this category are considered to exceed a certain standard, and these wines are allowed to show their origins on the labels. For Sake, IGP is thought be a group of Jizake « local Sake (地酒) ».

The top category is called Appellation d’Origine Controlee (AOC). Wines in this category exceed a strict standard of ingredients and production methods. AOC is like an honor title awarded for high quality wines.

GI in present and for the future 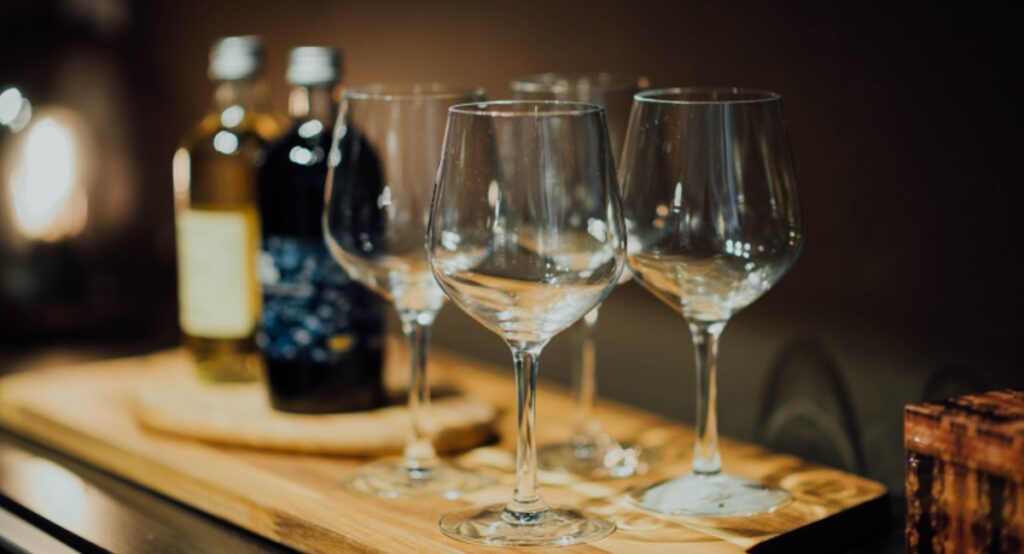 GI in Japan has not completely developed its standardization system. In fact, Japan is still behind in standardizing GIs as it has no more than 10 indications in IGP-level, whereas French AOC brands are well-known and well-administrated by the state over the years. It implies there is still some work to be done for Japanese GI.

A difficulty in designating GI for Sake is that the quality of Sake cannot be fully controlled by its area of production. There is no doubt that terroir is one of the profound determinants for the quality and locality of wine. However, the conditions may differ for Sake. Since rice can be transported and stored easily, historically, Sake has also been produced using rice delivered from other regions. As a result, the discussions in Japanese GI system are still ongoing, as the clear guideline for ‘locality’ is yet to be agreed. Should locality of Sake attribute to local rice, local water as well as local Toji artisans? Some producers started to promote the quality of local rice and water used for their Sake, but are the techniques of Toji exclusive from evaluation of GI? Discussion continues…

GI will surely contribute to the expansion of branding of Sake, so let us keep an eye on the GI!