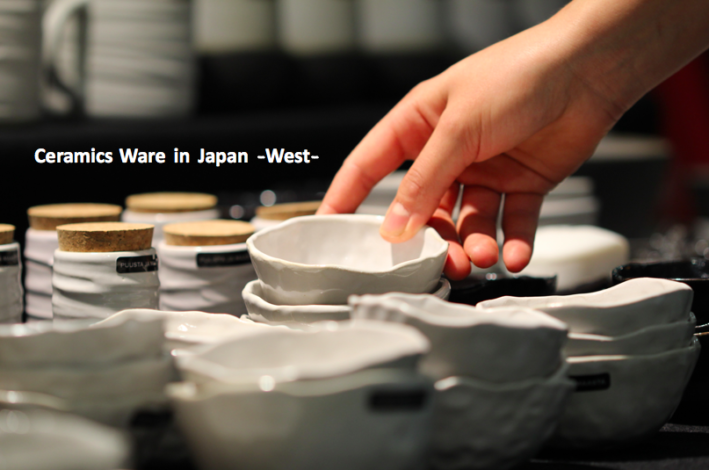 This time ikki deliver information about famous ceramics where in Japan, focusing on West of Japan this time.

There are 28 places where have their own production method and originality in ceramics. In West of Japan, (Nara, Hyogo, Okayama, Ehime, Yamaguchi) there are 6 places as below; 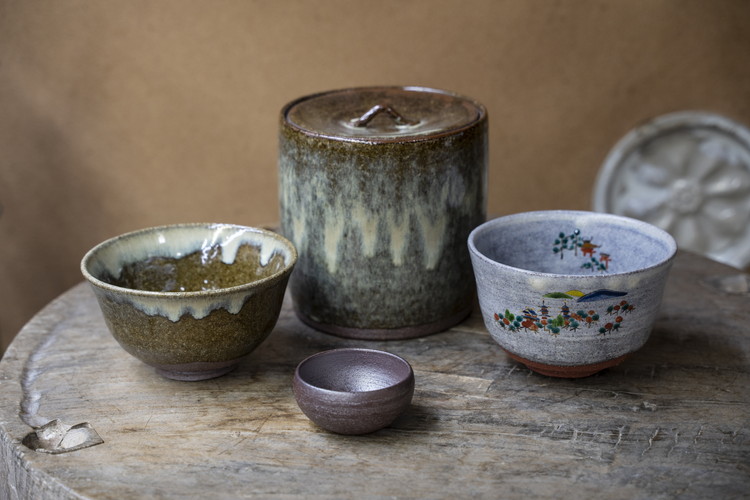 Akahada from Akahada Yaki means “Red Skin”. The soil contains iron and it makes the ceramic red. There are 7 producers in Nara, and dedicate the ceramics to Todaiji temples or other temples in Nara. The feature of Akahada Yaki is its variety and they o not stick to the method, so recently there are even pop designs on Akahada Yaki. 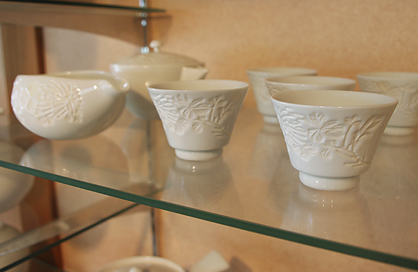 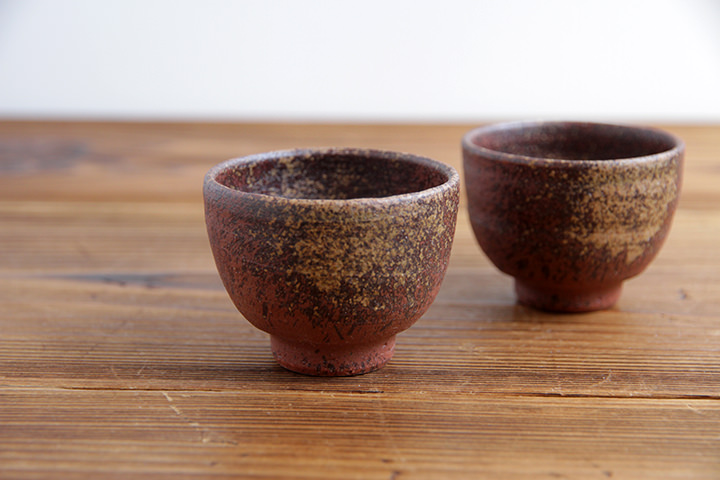 One of the 6 old potteries. The feature of Tamba Tachikui Yaki is its design called “Haikaburi”. When baking the pottery the temperature inside kiln gets up to 1300℃. As they use a glaze, the glaze and ash in the kiln melts and create the iconical pattern. 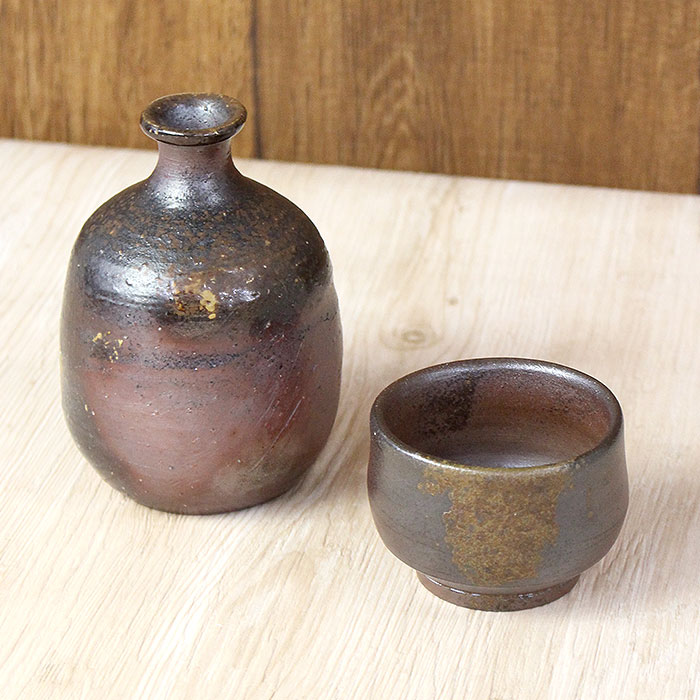 Bizen Yaki is one of the famous potteries from Bizen, Okayama. The baking method is called “Yakishime”, and they bake at 1200℃ for 2 weeks. With Yakishime method, the pottery gets stronger and there is a story that Bizen Yaki do not break even you throw it. 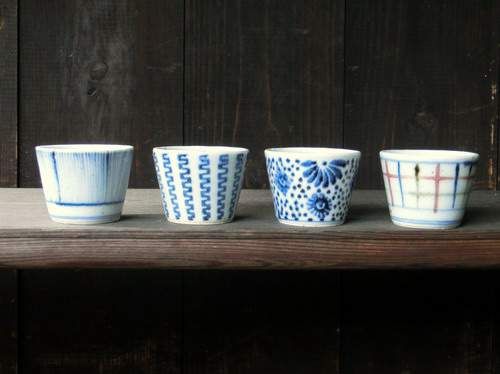 Tobe Yaki is famous for its porcelain and from Tobe in Ehime. Tobe Yaki is slightly thicker and use the paint called “Gosu”呉須 to make patterns in light blue color. 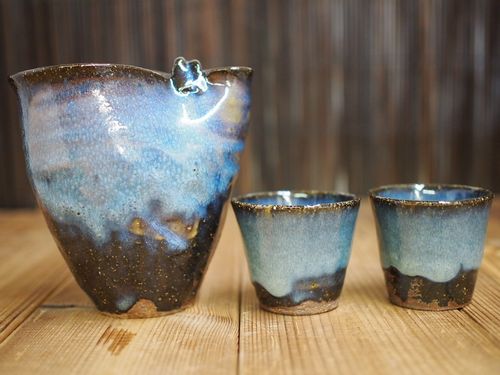 The feature of Hagi Yaki is as it is not too tight, water absorb into the pottery itself and change the color and texture as time goes by.The design is very simple and not much painting on the surface.