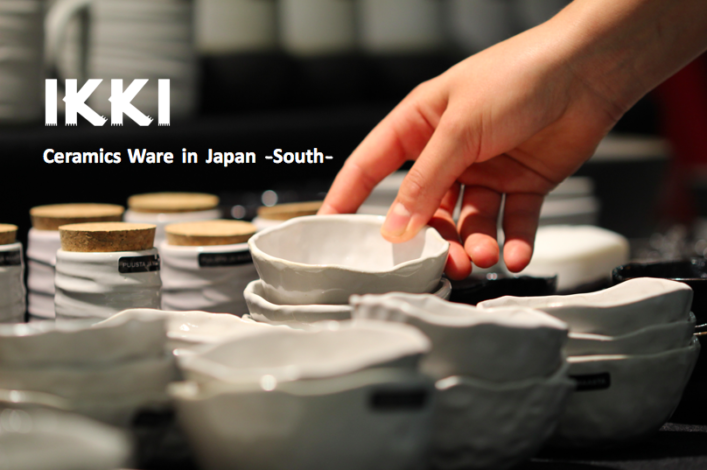 This time ikki deliver information about famous ceramics where in Japan, focusing on South of Japan this time.

There are 28 places where have their own production method and originality in ceramics. In South of Japan, (Oita, Fukuoka, Saga, Nagasaki, Kagoshima) there are 7 places as below; 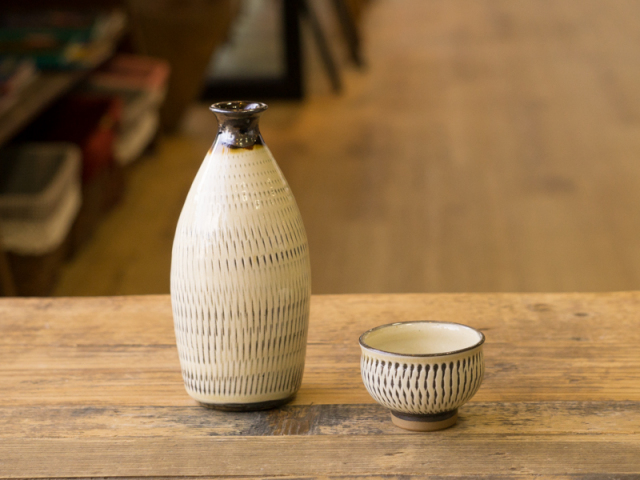 Onta Yaki is a pottery produced in the small village in Oita called Sarayama. The design of Onta Yaki is like folk art. The base of the pottery is  coming from red soil in the area, and glaze to make patterns in earth color, so genuine and wild. The village is registered as national heritage and the scenery is protected as it has been. 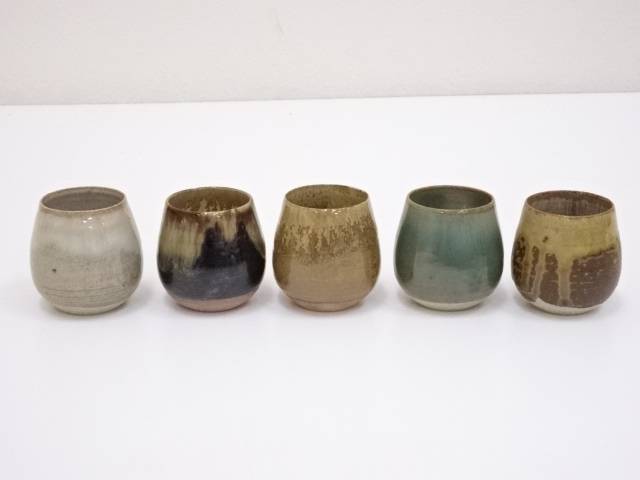 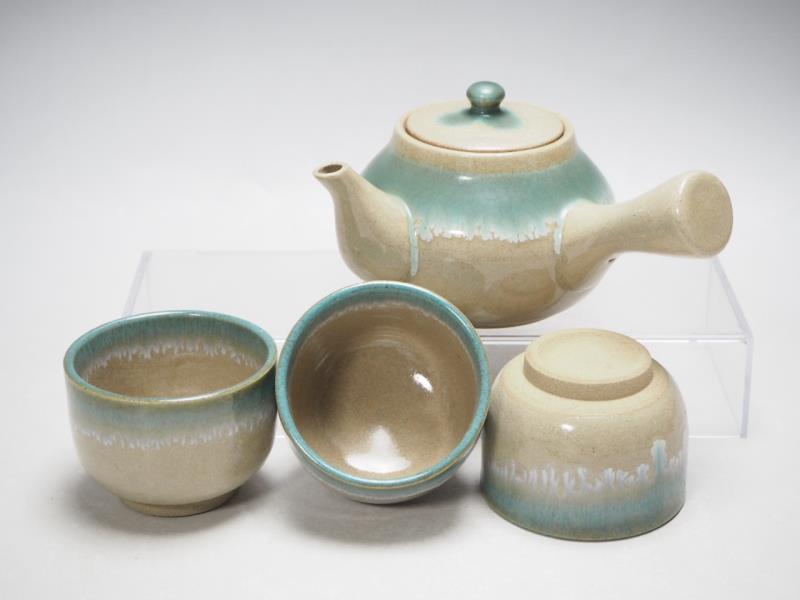 Agano Yaki is the pottery from Fukuoka prefecture. The main production of Agano Yaki was for tea ceremony, so it is also thin and light. The representative design of Agano is called “Rokusho nagashi”, and they use original blue glaze. Today, there are variety of glaze which makes Agano Yaki more colorful. 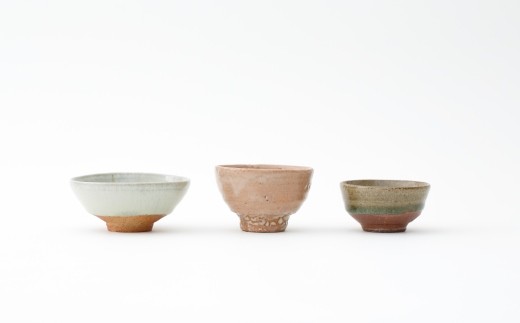 Karatsu Yaki is from Karatsu city in Saga prefecture. It is so-called “Tsuchi mono” and it means the design is very simple and you can feel the taste of soil from the pottery. The concept of Karatsu Yaki is 80% by producer, 20% by consumer, and this pottery is designed to be used not to display only. 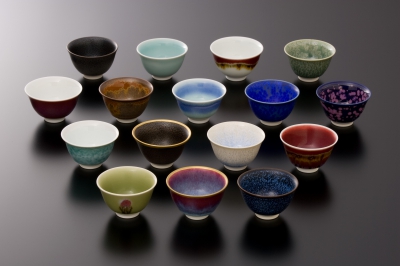 Arita Yaki / Imari Yaki is a porcelain produced in Arita cho in Saga prefecture. Arita and Imari are same. In the past, this porcelain was called Arita to Japanese people and they had been shipped from Imari and exported porcelains were called Imari Yaki. Nevertheless, today we differentiate the terms according to the production location. If the porcelain is produced in Arita, it is Arita Yaki, if it is from Imari, it is Imari Yaki. They had been same, so the features are mostly the same. Firstly the white surface. Today there are more variety of design, but most of traditional Arita Yaki are always white surface. Secondly the durability. So that some part of Arita Yaki are like art, but also used as daily porcelains at the same time. 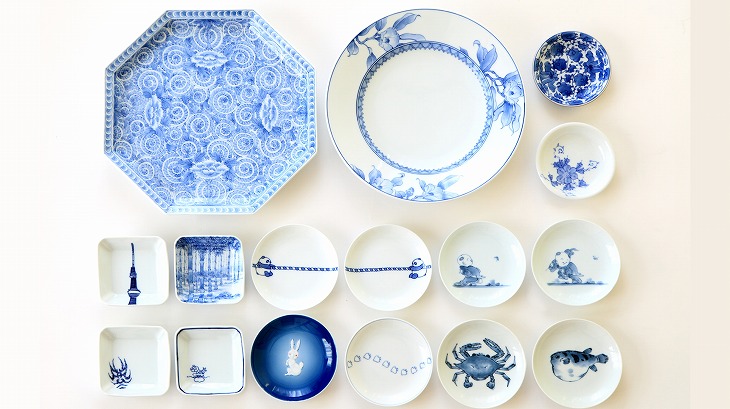 Mikawachi Yaki is a porcelain from Sasebo area in Nagasaki. Pigment called Gosu is used to paint on the white porcelain surface in Mikawachi Yaki. The pictures on the surfaces are called “Karakoe”唐子絵 and famous for the softness and curvy pattern. 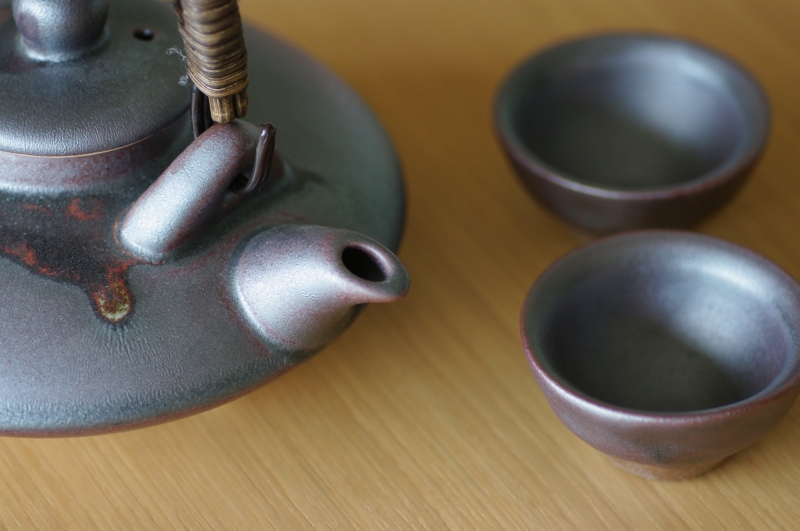 Satsuma Yaki is a pottery and porcelain from Kagoshima, and there are 3 types which are Kuro Satuma(pottery), Shiro Satsuma(pottery) and porcelain. Shiro Satsuma is light yellow colored pottery and mostly produced fro ornaments. Kuro Satsuma use dark soil containing iron and put patterns by glaze. Kuro Satuma is ideal for the cups for Shochu, as Kagoshima is very famous for sweet potato shochu. Porcelain is not much produced today.