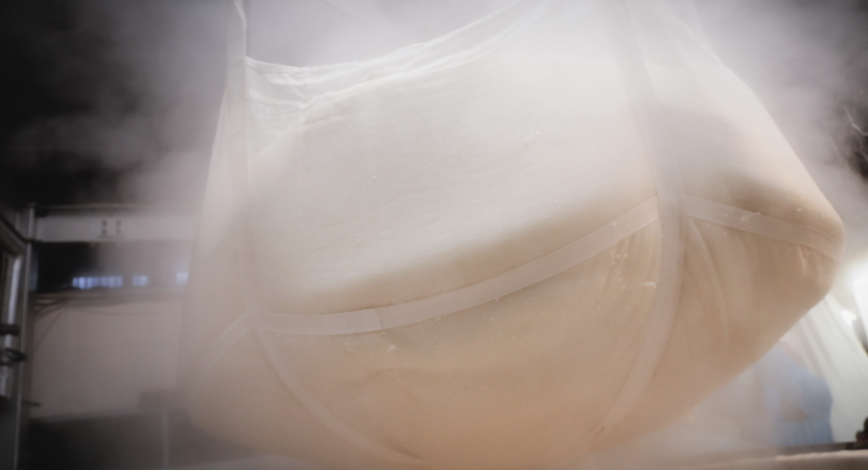 What is Sake of Yamahai or Kimoto-zukuri?

Otherwise, you might have encountered the words somewhere. Can you associate the actual flavours with these terms? I assume that majority of people are not very confident in instantly imagining these flavours even if they have heard of the words before. The terms of Kimoto and Yamahai both refer to the methods of Shubo making which is critical in production of Sake. This article focuses on Kimoto and Yamahai methods during Shubo making.

Shubo making is considered to be the most important step for the production of Sake. It is often said quality of Sake d attributes to the quality of Shubo. This is why Shubo is also called as Moto, base of Sake.

Shubo is a collection of Kobo which transforms glucose into alcohol. Alongside the alcohol production, there are also harmful bacteria produced inside Shubo. To prevent the increase of bacteria, lactic acid needs to be present in Shubo. Yamahai-jikomi and Kimoto-jikomi are the terms of methods to acquire lactic acid naturally.

The difference of Yamahai and Kimoto

Methods for Shubo making can be roughly divided into 2 categories.

One is called Sokujo-kei (速醸系), rapid fermentation style, and the other is Kimoto-kei (生酛系), Kimoto style. Sokujo-kei is a method where ready-made lactic acid is manually poured into Shubo. The cost of production is kept low. What is more, it does not require intensive human labour. Therefore, most breweries apply the Sokujo-kei method due to its convenient usage.

In contrast, no artificial lactic acid is added in Kimoto-kei method. Instead, brewers wait for the natural creation of lactic acid in Shubo by giving sufficient time.

Both Kimoto and Yamahai methods have in common that they wait for the natural creation of lactic acid within Shubo. The prominent difference is whether there exists a process called Yamaoroshi (山卸). Wh

Yamaoroshi is a process where rice and koji are mashed by human labour using huge wooden sticks. This task is labour-intensive, and unfortunately the mashing process sometimes ends up in a failure despite all the hard work put. To optimize the time, quality and labour required, Yamaoroshi method is less common these days.

Yamaoroshi was historically believed to be an important process in Sake making. However, researchers discovered an important fact that Koji can dissolve rice even without the process of Yamaoroshi. As a result hard labour of Yamaoroshi was no longer considered essential. Yamahai is an abbreviation for Yamaoroshi Haishi, meaning omitting Yamaoroshi. Currently, Sake made using Sokujo-kei method accounts for approximately 90% of all Sake production volume, whereas 9% is made by Yamahai method, and 1% is by Kimoto-method.

Flavours of Yamahai and Kimoto.

Yamahai and Kimoto methods require much longer time of production and extra attention, which contributes to a deeper complex flavour with high acidity. Kobo that is naturally born through the fermentation process is strong and can survive for a longer period. Kobo can remain active and they succeed in extracting the best taste of rice. Sake made in this style therefore maximizes the potentials of rice and makes it possible to create a complex body that genuinely reflects the character of rice even with an impure taste.

Served as Kan(燗), at a warm temperature, Sake made in Kimoto and Yamahai methods optimizes its taste by expressing the detailed characteristics of rice.

Due to its intensive work, the majority of Sake making is performed by using Sokujo-kei Shubo making. Kimoto and Yamahai require more attention since it relies on natural production of lactic acid during the fermentation. If you have not tasted Kimoto or Yamahai style, I strongly recommend you try it and feel the difference in the expressions of Sake.