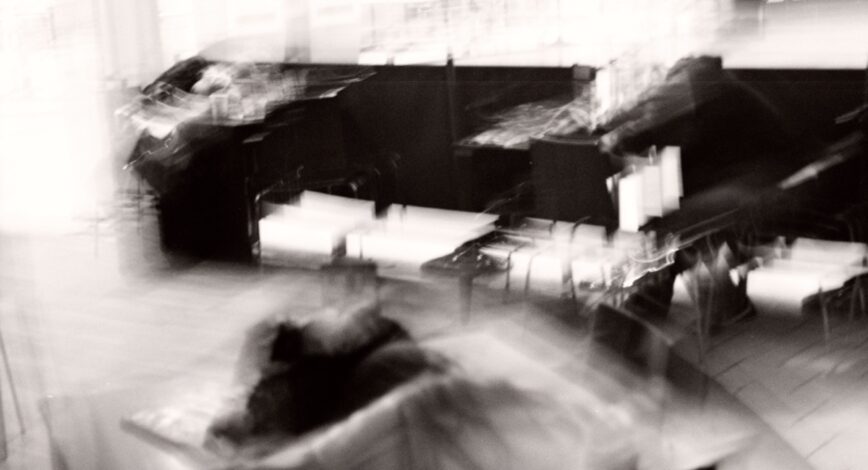 Majority of people should have at least one experience of feeling sick after drinking too much. Yes, that’s hangover. Alcohol tolerance varies from person to person, or his/her health conditions of the day, and hangover can comes to you both expectedly and unexpectedly.

In this article, I discuss some tips to possibly “manage” hangover to enjoy the drinking experiences more.

Does Sake give you hangover particularly?

In Japan, young generations and people who are not used to drinking Sake tend to think they end up having a stronger hangover from consuming Sake. These people, however, probably enjoy drinking alcohol of a similar degree, namely wine. Both wine and Sake have approximately 13-15% of alcohol. It is sometimes rumored that Alcohol in Sake is difficult to be dissolved since it contains lactose and amino acid, which is not scientifically proved. Furthermore, if a combination of lactose and amino acid can ameliorates hangover, it is also likely to happen when Sake is consumed with food with high content of lactose and amino acid.

Brewery’s alcohol is to blame?

Another myth is that hangover is likely to be caused by brewery’s alcohol added during the production of Sake. This is not scientifically proved either. Brewery’s alcohol is made from natural ingredients such as corn, rice and sugar cane. The origin of this myth probably dates back to the Sambai-jozo-seishu (三倍醸造清酒), Sake of a low quality produced by diluting the original Sake to one-thirds ratio with water and alcohol was added afterwards to make a volume). People associated ‘alcohol being added’ to the low quality alcoholic drink of the after-war period. Despite its notorious image, brewer’s alcohol is added to increase the touch of its aroma and clear taste. The process is purely for obtaining the better taste, and not for the profit. Therefore, this process is no harm to human bodies, and the myth is false.

It is generally said Japanese and other species that have Mongolian gene patterns do not have a high tolerance against alcohol.

Acetaldehyde is believed to be a critical cause of hangover, however, unfortunately, less than 60% of Japanese population have enzyme to dissolve acetaldehyde. Japanese people therefore developed its own habit of taking Yawaragi-Mizu (Soothing water) from the ancient period to mitigate the effects of acetaldehyde.

The purpose of Yawaragi-Mizu is similar to that of water served with spirits.

Not only preventing the dehydration, but Yawaragi-Mizu also serves as refreshments between dishes so people enjoy the flavours of Sake and meal even more. Thus Yawaragi-Mizu is considered to be an essential part of Sake culture.

The means how to ease hangover are different from culture to culture. Eating special dishes before going to bed or on the next morning or what other ways? Japan has some unique tips to relieve hangovers.

However, science revealed that these supplements actually help decrease the level of Acetaldehyde in our bodies therefore has a certain degree of effectiveness to ease hangover.

Ukon-no-chikara is probably the most renowned supplements of this kind containing 30 mg of Curcumin and 400μg of Bisacurone. Curcumin is a substance found in Autumn Turmeric, which is reported to have positive features such as better protecting liver, antioxidative effect, anti-inflammatory effects. In addition, Bisacurone is said to prevent the damage of liver caused by alcohol intake.

Hepalise is another supplemental drink widely known among Japanese. According to their product information, it contains the dissolved extracts of high quality liver which supports an intake of protein reducing damage to the stomachs. Protein helps to rebuild the liver cells. Additional contents include 45mg of Curcumin, extracts from black pepper to increase the absorption of Curcumin, fiber and vitamins.

This articles featured on the supplements to ease hangovers. These supplements are exported overseas and help people recovering from hangovers or even preventing them in the first place. If you happen to find these supplements at Japanese grocery stores, do not give a strange star. I recommend you try it and judge its effectiveness by yourself!