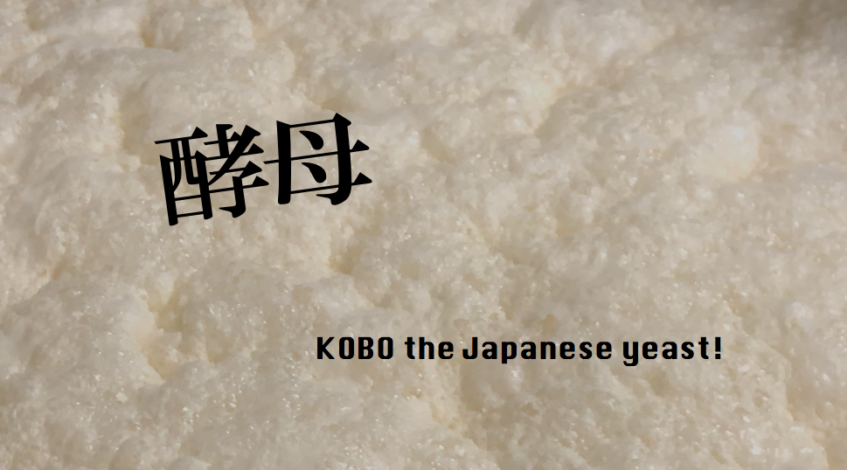 As you know Japanese Sake is a fermented alcohol beverage originated in Japanese culture.

To ferment the rice, which is a main ingredient of Japanese Sake, firstly, it need to convert starch into sugar with Koji.

Secondly, it needs to convert sugar into alcohol. At this stage, we need Kobo酵母 (yeast) to convert. With different kinds of Kobo, there will be a different in tastes and flavor when it becomes Japanese Sake. 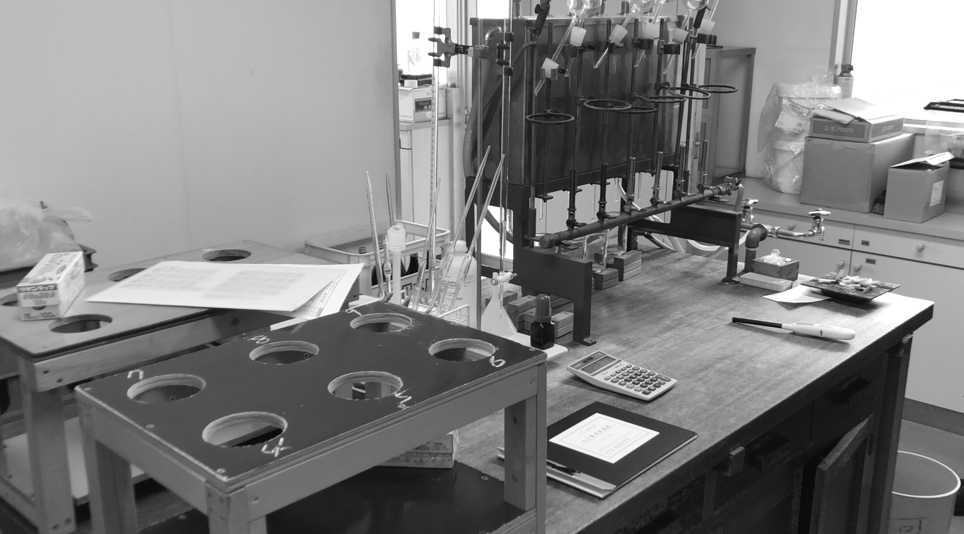 Traditionally, all the breweries were using the Kobo which is living in their breweries, so-called “Kuratsuki Kobo”蔵付き酵母(House yeast), but the quality of Kobo was not stable and there were many breweries, which could not brew well. In order to provide the Kobo with stable quality, Japanese Government established today’s National Research Institute of Brewing and research about the Kobo.

In 1906, they could extract and found Kobo from Sakuramasamune Brewery 櫻正宗酒造 in Nada, Hyogo and this is Kyokai 1 gou Kobo. after that second one from Gekkeikan 月桂冠 in Fushimi Kyoto, and third one from Suishi 酔心 in Hiroshima was found in 1914 and they succeeded to extract, find and develop varieties of Kobo.

Today, Brewing Society of Japan is distributing limited varieties of Kobo and their features are shown as below;

Based on Masumi Kobo No.7. ideal for long term brewing due to strong resistivity to alcohol. Less amino acid, but more malic acid.

It is the Kobo found in Akita called “AK-1”. ideal for long term fermentation at low temperature. More ginjo aroma.

Strong power of fermentation. Strong flavor. Similar level of acidity to No.7. Ideal for Junmai, Ginjo and low alcohol sake.

Strong power of fermentation. Less acidity, but elegant flavor. It is used for contest Sake so called “Star Kobo”.

In addition to the Kyokai Kobo, there are local Kobo as well. For example, Akita Kobo AK-1 is now known as Kyokai 1501 Gou Kobo, but there are AK-2 or AK-3 which are only available in Akita.

Large breweries, such as Hakutsuru, have their own laboratory and they also produce their own Kobo, and use for their products and distribute to the other breweries as well.

Hope you understand well about Kobo.

Thank you for your time to read!