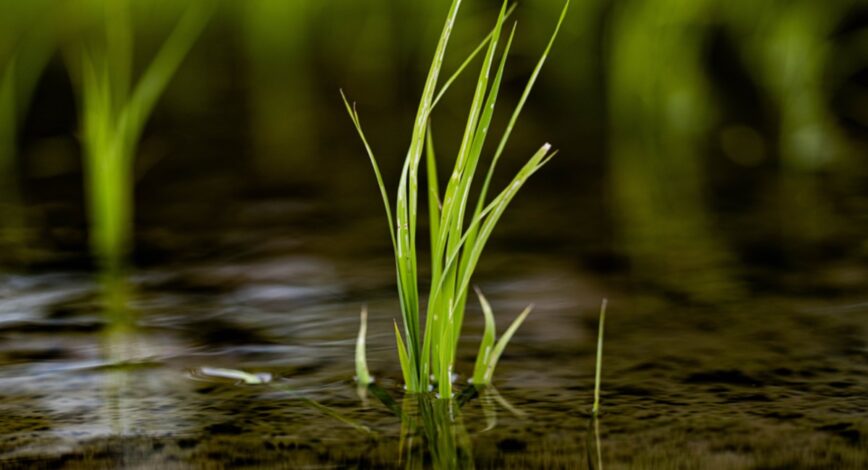 Is it better to produce Sake purely with rice and water?

Brewer’s alcohol is edible ethanol usually made from starch contained in corns, sweet potatoes and grains; otherwise sugar from sugarcane fermented and distilled to acquire a higher degree of alcohol.

Is it a vicious practice to add alcohol

In the realm of wine, it is considered unpreferable to use substances other than grapes juice. In reality, a certain amount of preservative is added to wine, namely sulfite. Some argue that sulfite causes serious hangover, and more generally it is more or less harmful to human bodies. People draw an analogy for Sake, so it is true that some people prefer Sake without brewer’s alcohol added.

The younger generations tend to claim that Sake with brewer’s alcohol easily causes hangover, consequently they prevent these types.

Right after the second world war, Sake industry was suffering from short supply of rice so they were producing Sake by adding other substances such as sugar, acidulant, glutamic acid to increase the volume up to three times. Triple brewed Sake (三増酒) was born in this way and became known as a low-grade Sake. It eventually deteriorated the connotations of Sake with brewer’s alcohol. This type of Sake is banned from production by law.

Why is brewer’s alcohol is necessary?

In today’s Sake production the main purpose to add alcohol is to increase the tastes and flavours.

Alcohol works to reduce the touch of glucose and unharmonious flavours in Sake. By adding brewer’s alcohol which has dry flavours, the entire body of Sake turns rather dry.

The scent substances found in Sake is more likely to be dissolved into alcohol than water. Therefore the scents are more apparent in alcohol-added Sake than Junmai-shu.

・Prevent the deterioration of quality

The practice of adding alcohol started in the Edo-period with a finding that Moromi did not go rotten when alcohol of high degree like Shochu was added to it since the alcohol prevented the increase of certain types of bacteria.

Is the role of brewer’s alcohol clearer now? As discussed above, the purposes of adding alcohol have shifted over the generations. I hope you enjoy comparing Sake with these historical backgrounds and better understand the reflections of its use in each generation.