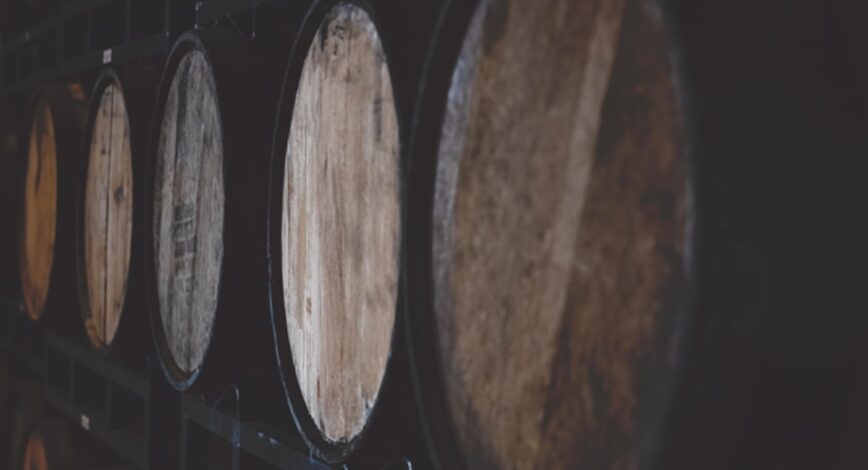 The concept of maturation / long-aging cannot be separated from alcohol as more people are attracted to the word and concept these days. You probably have an impression that aged wines and whiskeys tastes better in general. Have you heard of long-aged Sake by any chance? There is a type of Sake whose taste improves radically through the maturation period. Let us discover the world of long-aged Sake.

What is long-aged Sake?

Long-aged Sake (熟成酒), is alternatively called “Koshu” (古酒) in Japanese. Association for Long Term Aged Sake defines long-aged Sake, Koshu, as Sake which is matured in the breweries more than 3 years, whereas the Sake to which sugar is added is exempted from this regulation.

As a result of loose definition of Koshu, there are a variety of maturation process utilized at each brewery. Some are aged for 2 years, and others wait for 10 years. One of the oldest matured Sake dates back to almost 60 years ago. As the categories of Koshu are not specifically defined, each brewery is likely to make Koshu in their favourite styles.

Beautiful amber colour is its typical colour. Koshu has a sweet and unique aroma of maturation with sophisticated aroma in depth. The taste is soft on the pallet when placed in the mouth, and it comes with a long finish after being swallowing it.

Maturation and deterioration both mean become old. Are they identical?

Maturation and deterioration are sometimes confused since both implies the change in quality after a certain period of time. Of course they are never identical. Maturation is used for an gradual improvement of the flavour and aroma. Its colour becomes amber and the flavour turns deeper and more complex which we call Jukuseiko (熟成香), typical for aged products.

In short, Jukusei brings a positive transformation to the Sake by increasing Umami and flavour over the years.

In the process of deterioration, you also find the change in colours and flavours, but in a negative way.

Some of the common factors of deterioration are:

Ultraviolet rays turn the Sake into yellow. It creates unpleasant flavours which are often known as skunk odor or sunlight flavour.

Temperature worsens the quality of Sake by turning its colour into yellow while the viscosity remains the same. It produces a sharp unpleasant odor called Hineka (老香).

Being exposed to oxygen, the Sake loses its original aroma.

Aged Sake is largely divided into 3 types depending on the maturation methods and period.

Honjozo-shu or Jyunmai-shu, matured at a room temperature. As it ages, it prominently grows glazing face, colour, aroma and flavour. This type of maturation Sake has a dignified unique character.

Honjozo-shu, Junmai-shu, Ginjo-shu or Daiginjo-shu can be aged in this way. Maturation starts off at a low temperature then the temperature is increased up to a room temperature or in the opposite order to optimize the best characters of Nonetsu and Tannetsu types of maturation.

This method of maturation is used for Ginjo-shu and Daiginjo-shu. Maintaining the original flavour of Ginjo-shu, the aged Sake provides a mild bitterness and flavour. Its flavour is expansive both in width and depth maintaining original characters of Ginjo-shu.

Koshu in Tannetsu type is made from Ginjo-shu, therefore it is recommended to drink it at 10-15 degrees Celsius to optimize its characters. Nonetsu and Midium type Koshu are suitable for room temperature or warm temperature of so-called Nurukan, at around 40 degrees Celcius.

The taste and flavours can be felt different according to the types of glasses. For most of the cases Choko and Guinomi cups are recommended to taste Koshu. However, wine glasses could help us enjoy the aroma and visuality of Koshu with a sufficient level of maturation.

The taste of Koshu is rather firm with a strong core. Mixing with soda, sparkling water, or using it as a base for cocktails, there is an unlimited number of variations to enjoy Koshu.