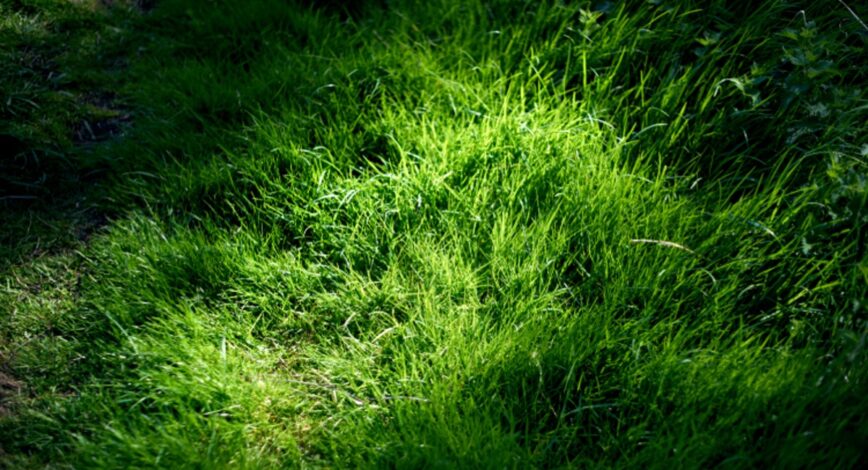 Study in the aroma of Sake (Ginjo-aroma)

Research shows that 80 percent of humans sense of deliciousness is determined by its aroma. Keeping this in mind, the fact that there are more than 100 substances of aroma in Sake brings up an interesting topic. This time I focus on Ginjo-aroma.

Ginjo-aroma is available only when Sake is made through Ginjo-zukuri, Ginjo method.

Its floral and fruity aroma is very popular both inside and outside of Japan. Surprisingly, some aroma have been scientifically acknowledged of their relaxing effects! Ginjo-aroma is expected to keep drawing attention.

Let us now check some of the representative Ginjo-aroma.

One of the two big components of core Ginjo-aroma is ethyl caproate. This substance provides fresh, sour, and juicy aroma found in apples, pears, and pineapples. It is considered to be relatively a new type of aroma, however, recently it can be frequently found in Gingo-shu.

Only limited types of Kobo can produce ethyl caproate.

Sake is fermented at a lower temperature compared to other kinds of alcohol, therefore it experiences less vapourisation, as a consequence, Sake can maintain an environment rich in ethyl caproate.

The other representative element of Ginjo-aroma is isoamyl acetate which provides aroma of banana, or fresh green fruits like melon and green apple.

This rose-like sweet floral aroma can be found at the base of Sake when left in the air. Researchers work on the production of Kobo to reinforce this aroma. This substance is found in the petals of rose and utilized as perfume of cosmetics.

This also plays as a base aroma for Sake, which comes from isoamyl alcohol. It helps to compose the typical features of Sake. Highly-polished rice fermented at a high-temperature tends to produce a larger amount of isoamyl alcohol.

Recently found, the aroma comes from a substance “4MMP” and gives an impression of muscat and lychee. 4MMP is found in hop, used for wine of sauvignon blanc and craft beer.

The aroma can easily be acquired when Sake has a low ratio of Glutelin, a type of protein. It has a potential to be recognized further in the realm of Sake.

Sake sometimes give us the aroma of wood, grass, or straw. It can be explained by substance called acetaldehyde. The aroma of acetaldehyde long used to be considered as unpleasant. Nevertheless the observations are being re-examined, and the aroma is lately more accepted as what gives freshness of early autumn.

The aroma described here is only a handful out of more than 100 types of aroma of Sake. Aroma exist as layers. If you understand some of the main aroma of Sake, you will understand and enjoy drinking Sake even more.