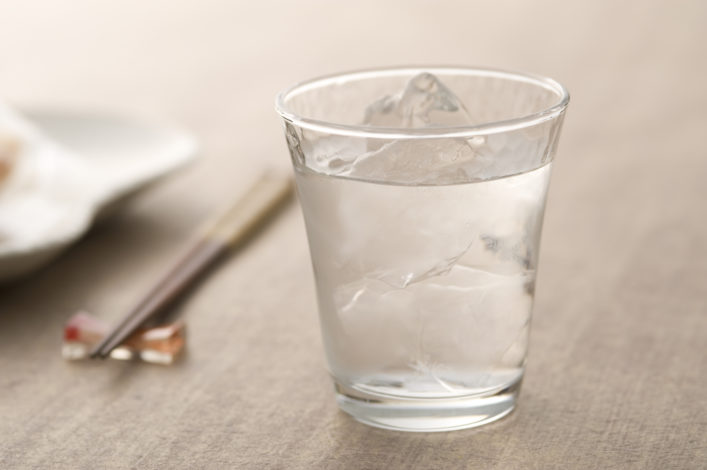 When we talk about Japanese alcohol, Japanese Sake is the first alcohol comes up. Nevertheless, there are other alcohol which is originally from Japan and have their own history. Shochu is the one. 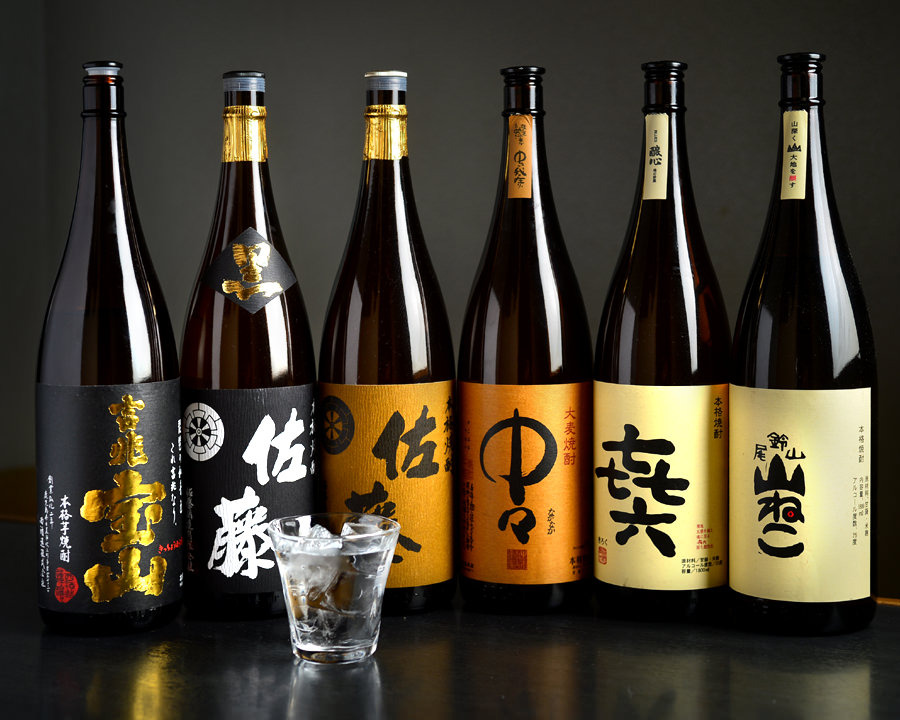 Shochu is a distilled alcohol which is a type of spirits similar to gin, vodka and whisky. The average alcohol content is around 20-25°.

In Japan, as the level of sugar contained is lower than Japanese Sake, many people refer to drink daily. In addition, as it is a distilled alcohol, Shochu is used to make cocktails and there are variety of cocktails based Shochu.

If you go to Izakaya, there must be Chu-hai or Sour on the menu. It means the cocktail based Shochu. Most of Chu-hai is around 5 % alc. contents, so people are easy to choose. In the retail shop in Japan, a lot of alcohol makers release Caned Chu-hai drink.

There are 2 types of Shochu, which are Kourui Shochu 甲類焼酎 and Otsurui Shochu 乙類焼酎. Most of the Shochu with brand is categorized as Otsurui. They do single distillation, so you can taste the feature of ingredients and have characteristics. Kourui Shochu do the distillation process more than once, so it is clear and simple. Kourui is suitable for the ingredient for Chu-hai.

How Shochu is made? 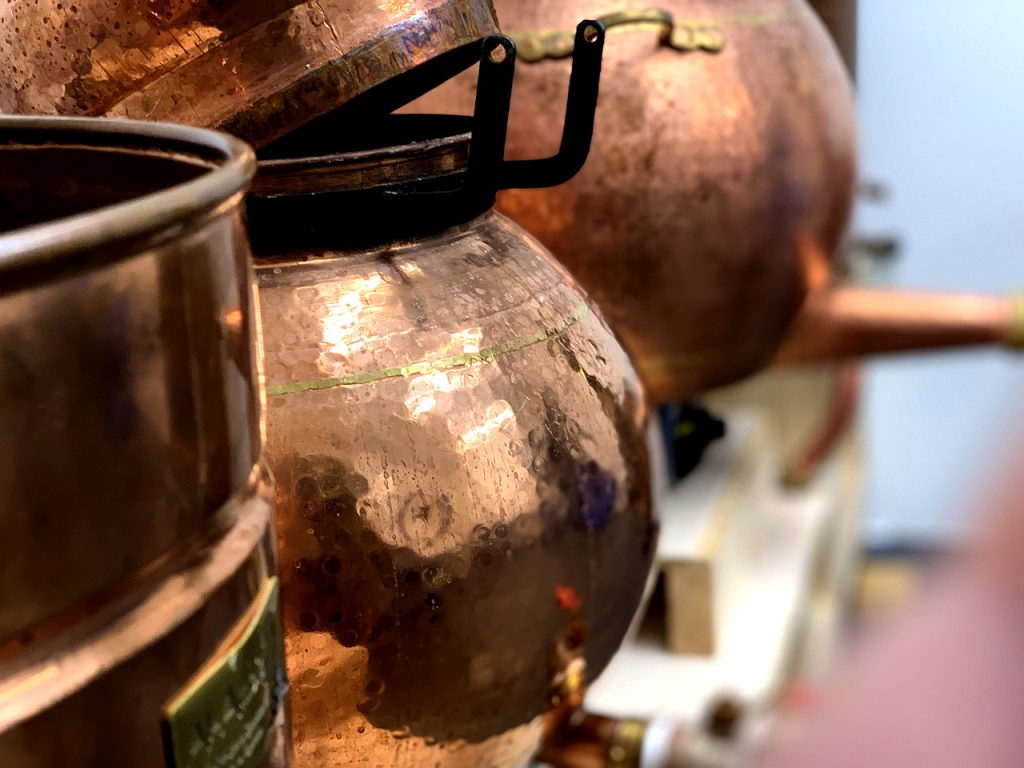 Same as Sake, the production of Shochu start from producing Koji. They start with “Seigiku” process with grains, which is same as Sake, to produce Koji to move to “Shokomi” process and get “Moromi”. 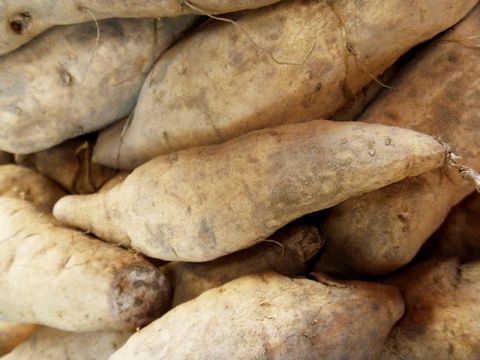 There are wide range of ingredients in Shochu. Major ingredient is barley, sweet potato, rice and sugarcane. Nevertheless, it is possible to produce other ingredients as well, so some of the alcohol companies produce Shochu with Soba, chestnuts and shiso. 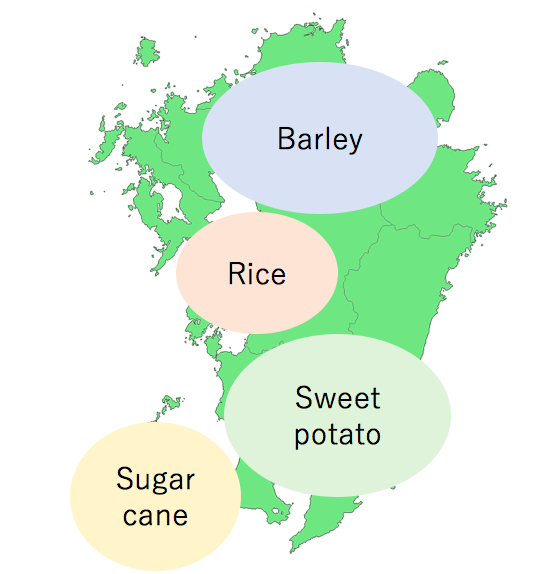 Kyushu, southern island in Japan, is an island of Shochu. Most of the shochu company located in Kyushu and majority of shochu is produced in Kyushu.

If you see Shochu next time, please look at the location of production and ingredients. There is a relation with ingredients and location.