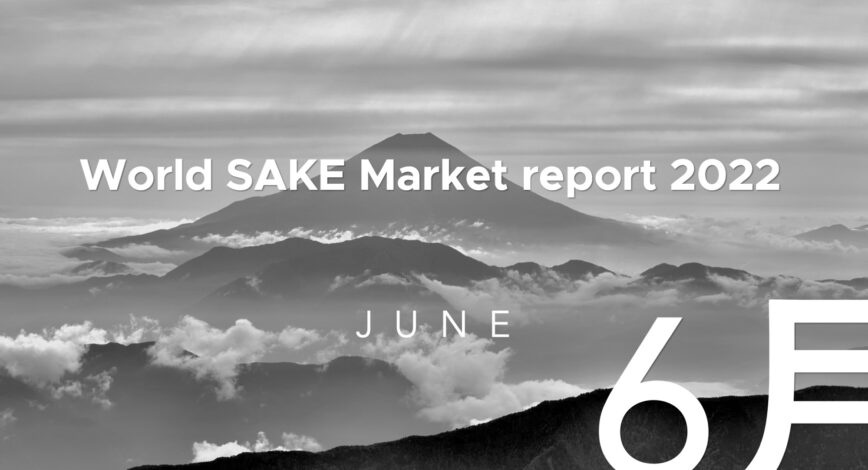 To be precise, Sake on the data means exported products from Japan under HS code of 2206.00.

Brown rice tea brand from the brewery in Nada

KURAND, the company operating EC Sake store, will release Sake brand “Shin-e” with the cooperation of Sake brewery in Ishikawa.

Sake fermented with music and the music album

haccoba will release the Sake brand “Do” brewed with music from their own brewery [haccoba craft Sake brewery] and also release the music album “the music for micro-organism” with the cooperation of Japanese artists . 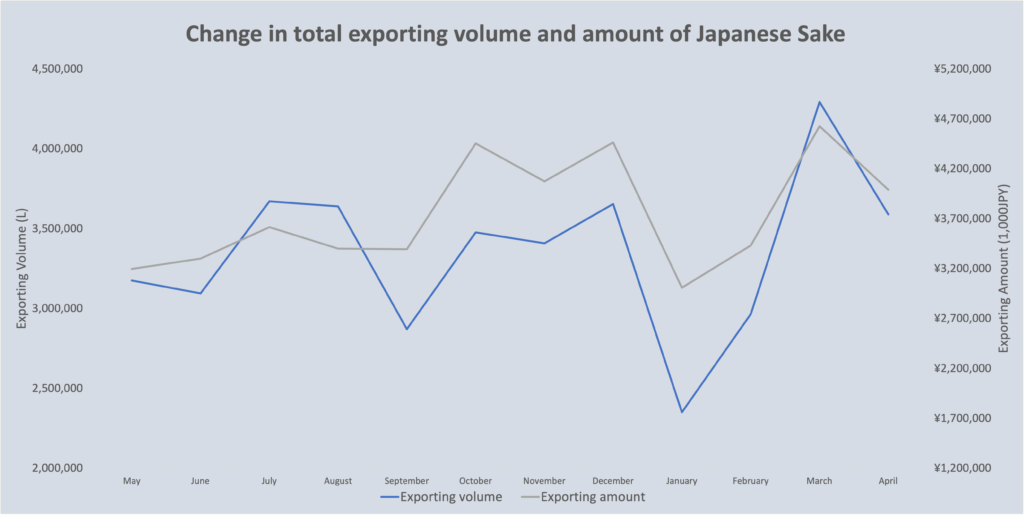 The Sake traded volume and amount reached the peak on March and dropped on April. 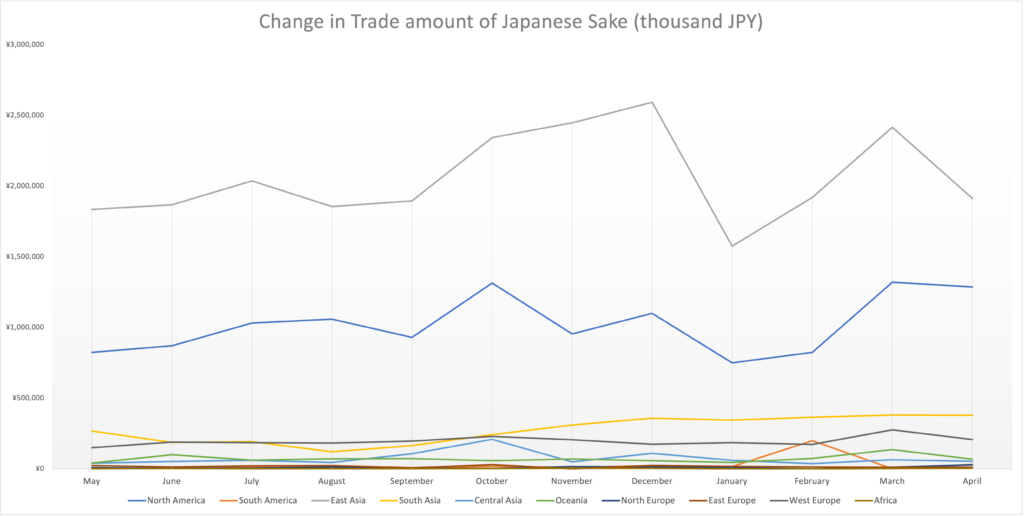 As it is clearly seen that the traded amount in East Asia dropped and the other area stays mostly the same. It can be said that covid issue in China strongly influenced the Sake trading in April. 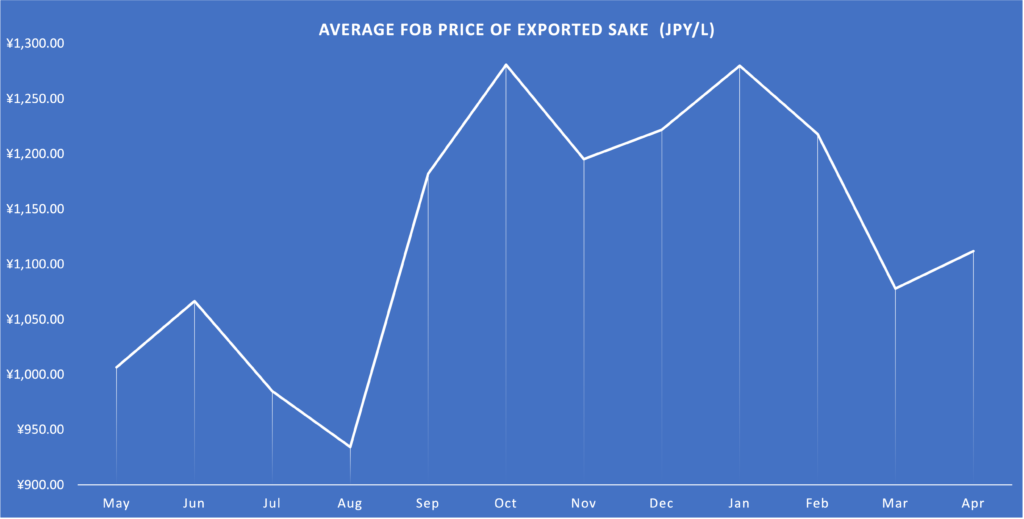 The average FOB price slightly rose. It means the reasonable pricing Sake stopped to deliver to East Asia largely, so it triggered FOB to rise.

Surprisingly, BDI dropped. In early June, BDI had kept increasing so after Shanghai lock down released it started to drop as a natural reaction to continuous rise.

JPY is getting weaker and weaker still on June. Comparing to USD, EUR is relatively less sensitive.