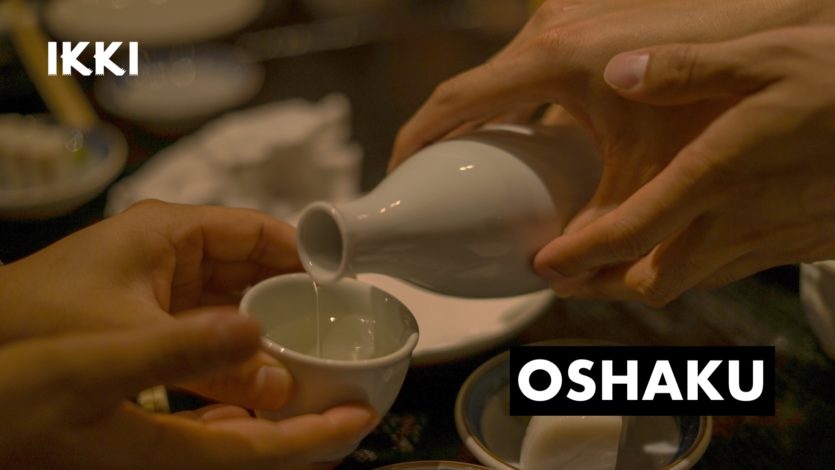 Alcohol is not only a beverage. There are various history and culture behind the alcoholic beverages and even today’s world people respect the culture.

As you can guess, Japanese Sake also has a traditional culture and the culture is not only seen in the production, also when you drink Sake, especially Sake pouring system “Oshaku – お酌” is the one of the habit you will see when drinking Japanese Sake. 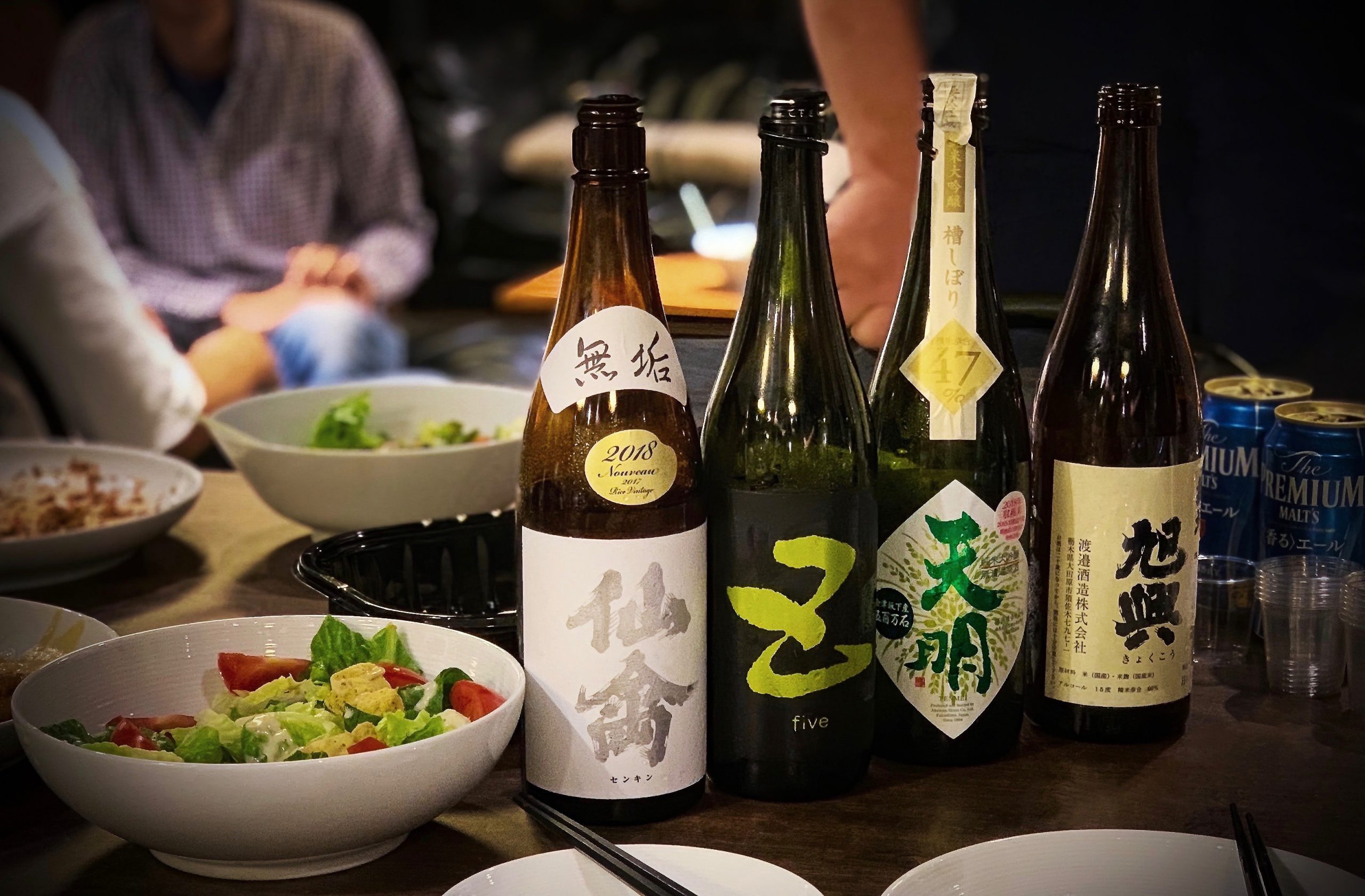 Oshaku generally means pour Sake to the people who is on the same table, and both parties do Oshaku each other. It is believed that Oshaku is one of the communication tool in Japan to show respects like a table manner.

The vessel Ochoko is very small comparing to decanters in wine, but according to one theory the size of ochoko is designed to be ideal for Oshaku and encouraging communication, but…

Why Japanese people do Oshaku?

There are historical reason why Japanese people start Oshaku with Japanese Sake.

Oshaku is a part of Shinto culture 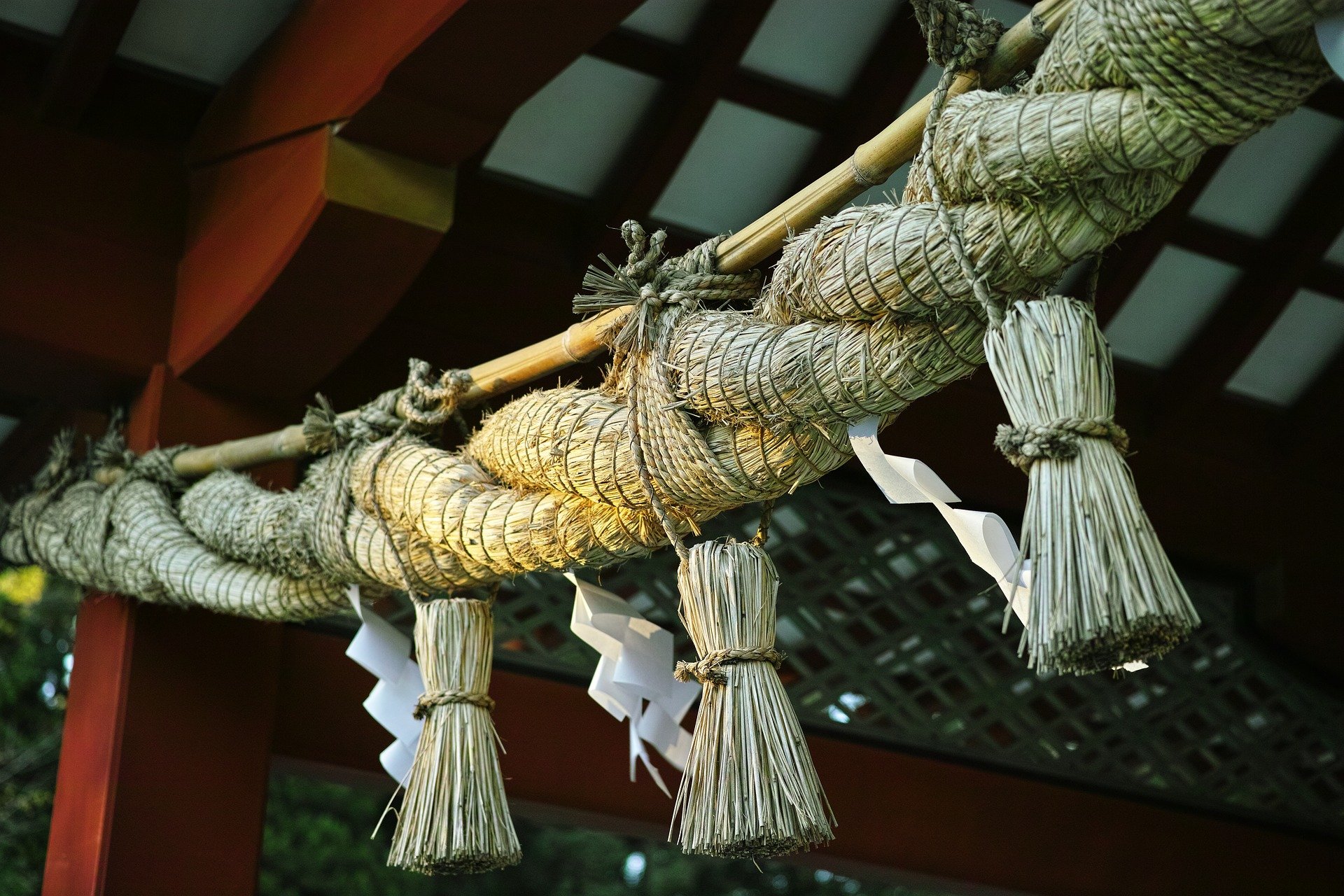 For example, in the new year in January people visit shrines and at that time drink the kind of Sake Omiki served from shrine “Oshaku”. It is to receive the power of god by drinking the Sake from God.

The other example is the culture in Japanese wedding ceremony called “339do”. Basically, 339do is to share and pour “Oshaku” Sake each other between new bride and bloom with same vessel. It is to promise having a and time together from now on.

Those culture used to be seen in religious event or Samurai event back in the days, but today it is for the public. 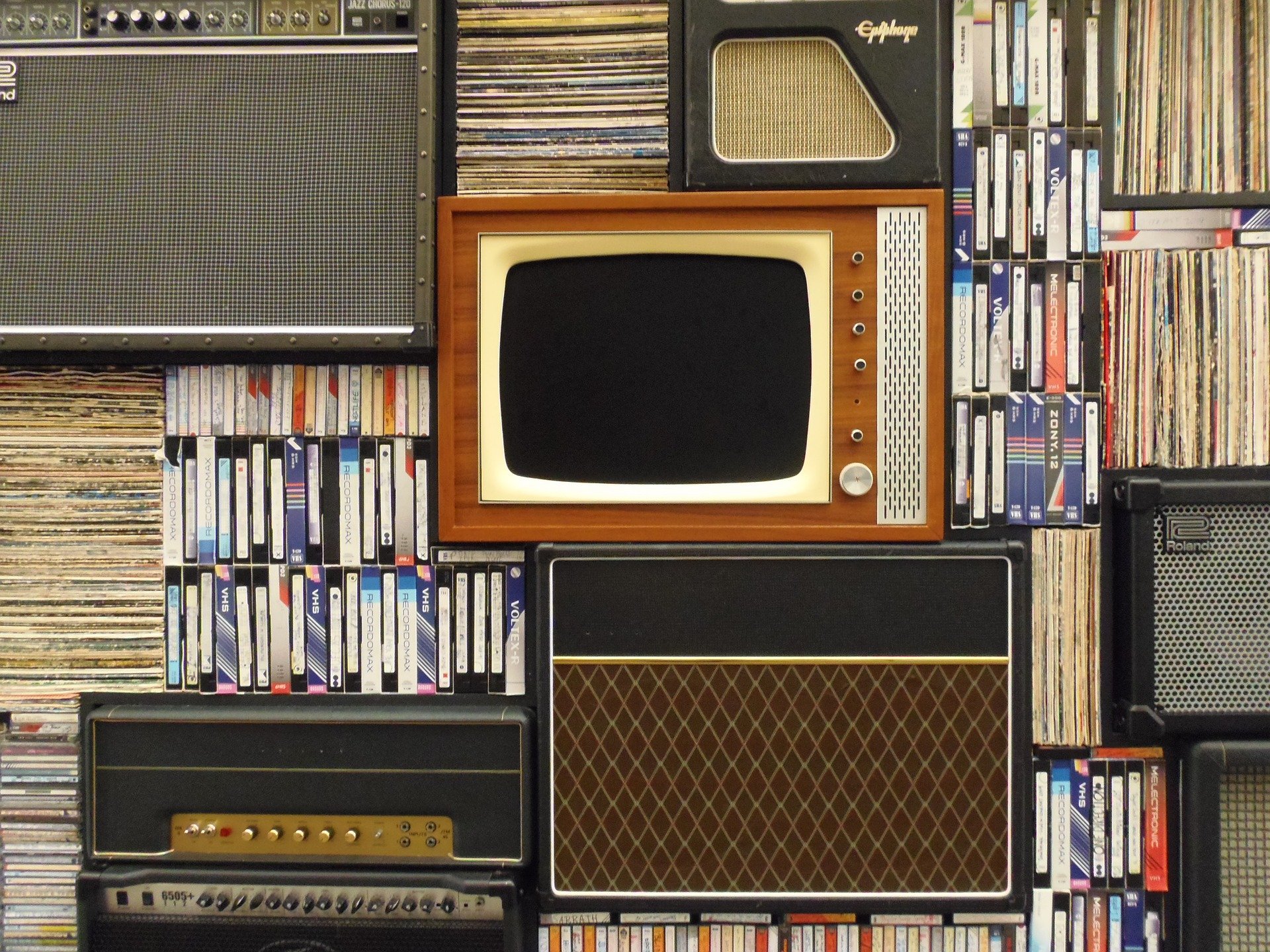 Today, young generations in Japan is hesitating Oshaku in the drinking scene. They feel they are forced to do Oshaku and forced to respect elders. Nevertheless, they do not recognise that Oshaku has a history and meaning behind.

ikki is wishing that Oshaku culture remains with Japanese Sake and it spread to the world for the happiness.