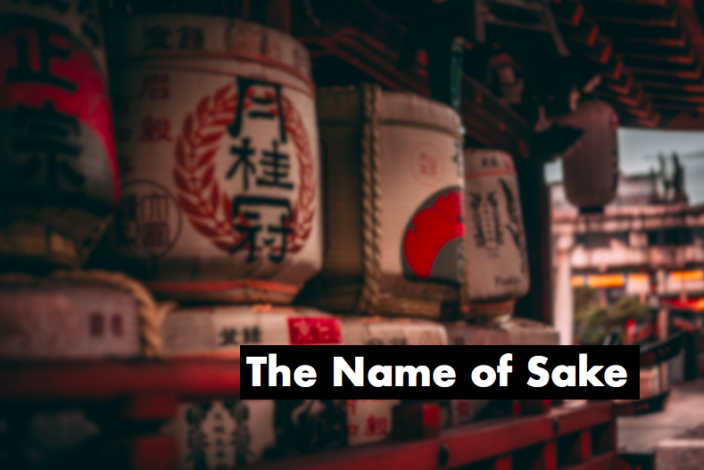 When you look at the label of Japanese Sake, even if you cannot read Japanese you often see words like “正宗”(Masamune) or “鶴”(Tsuru).

In Japanese culture, there are words which is considered as lucky, like horse shoe in Western culture or white elephant in Thailand.

This time, ikki deliver the information about the Japanese letter used in the Sake name and their meaning, cultural background; why Japanese people tend to use these words in the name of Sake.

The most used Japanese letter is “山”. This word means Mountain and you can imagine the location of the brewery. In addition, Japanese people often consider mountains as where God in Shinto lives, so it has been a sacred place for Japanese people.

“鶴” means Crane. It is the national bird of Japan, but when it comes with “亀” Turtle it reminds Japanese a longevity. There is a famous Japanese idiom 「Crane lives for a thousand years and Turtle lives for 10 thousand years」(鶴は千年、亀は万年), so they are auspicious animals in Japanese culture.

“龍” means Dragon, but it is not same as Wester dragon. According to one theory, dragon is an imaginary animal which has a feature of all the animal, such as scale of fish/ crow of tiger…etc So in Japanese culture it is a monster from the nature and the representing the overwhelming power.

“鷹”(eagle) is also a lucky bird especially in new year. Japanese people say if you see Mt. Fuji or eagle or aubergine in your first dream on 1st January, it is lucky.

You also see the words “千代”. It means Thousand generations, in the other words a long period of time, so leading to longevity and good health.

“正宗” or “政宗”(Masamune) is one of the famous term used in Sake name.

Masamune was a name of sword craft man in Japan. So when Japanese people hear the words it reminds sharpness of Japanese Sword. This image link to the taste of dry Sake or also leading to the masculine image.

Hope it helps you.

See you in the next article