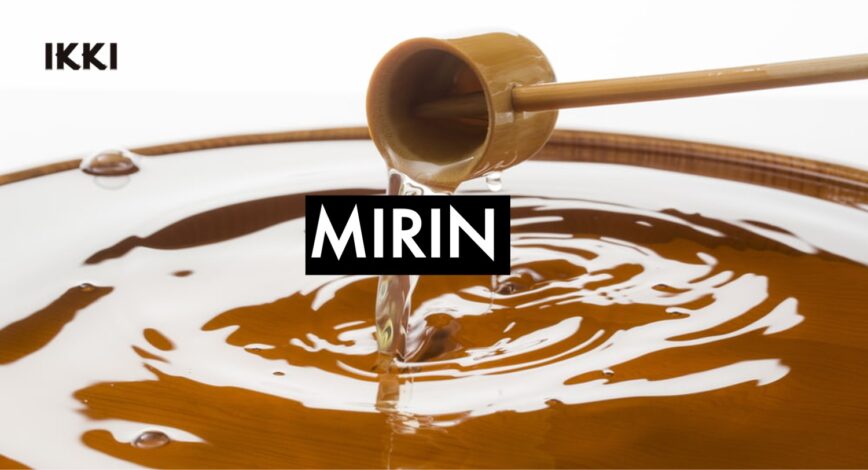 Mirin – What it is and how to use

If you cook at home often, and have interests on international seasonings, especially Japanese seasonings, you might heard of the product called “Mirin”. Mirin is one of the representative seasonings in Japanese dining scene and if you find Mirin at home in Japan, Japanese people consider the person cook at home often. In the other words, we cannot miss Mirin to cook Japanese food like soy sauce or Sake.

This time ikki deliver information about the famous seasoning Mirin; what it is and how we use them. 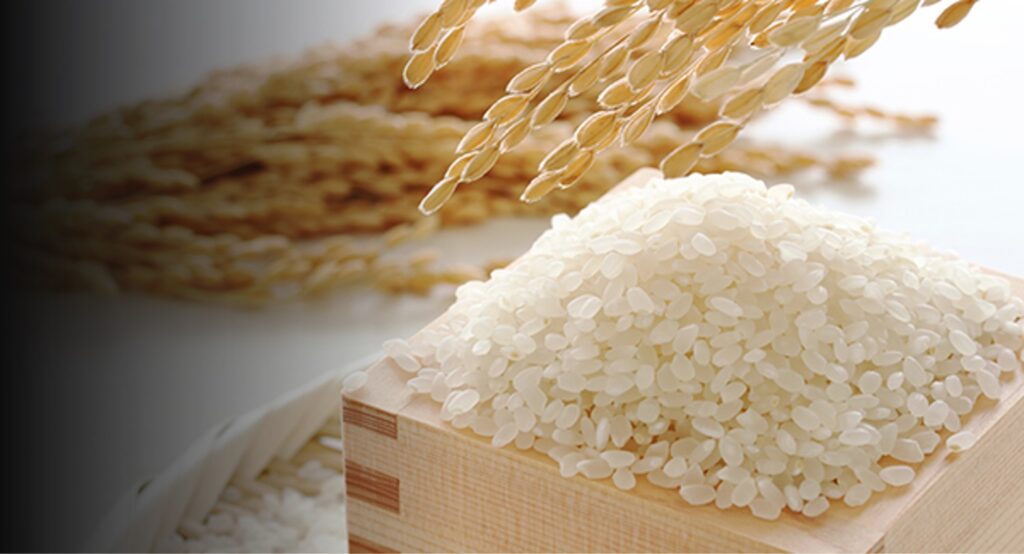 Mirin is categorized in alcohol according to Japanese law. Rice and Koji are fermented and produced, thus the production process is quite similar to Japanese Sake.

The main ingredients of Mirin is…

・Shochu or other brewed alcohol

Sometimes, other ingredients like cone are added to produce Mirin, and it is accepted according to Japanese law. The average alcohol contents are about 14°, but there are also similar products named Mirin at alcohol contents at 1°.

Mirin is the general term and there are 3 kind of Mirin which we can buy from the market. 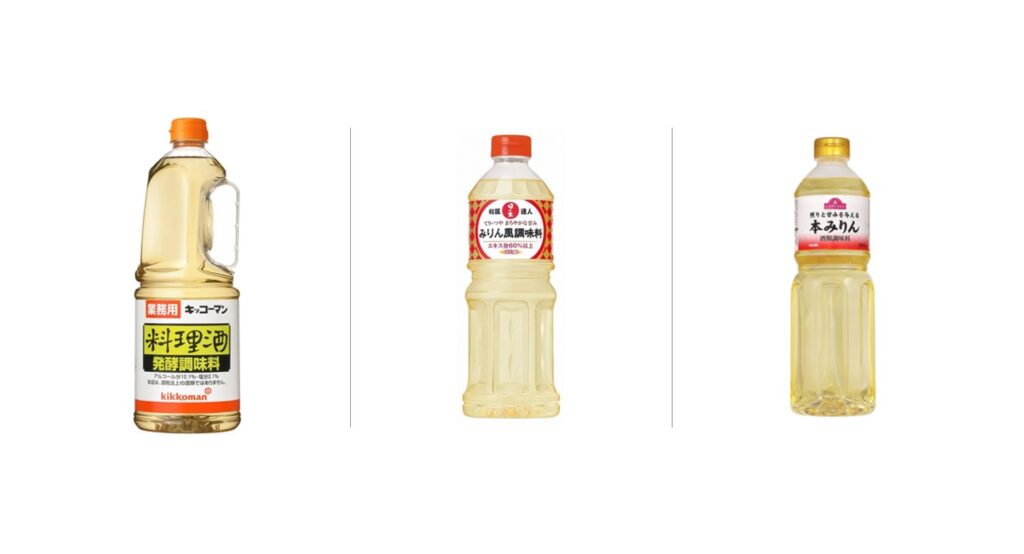 Mirin you might find in the market are not the traditional Mirin.

Mirin you might use at home are either Mirin like seasoning or a fermented seasoning. These Mirin are not for drinking and salt are added, so basically it is not good to drink even for your health.

Pure Mirin is called Hon-Mirin and it is the you can drink on it own but also use for your cooking as a seasoning. 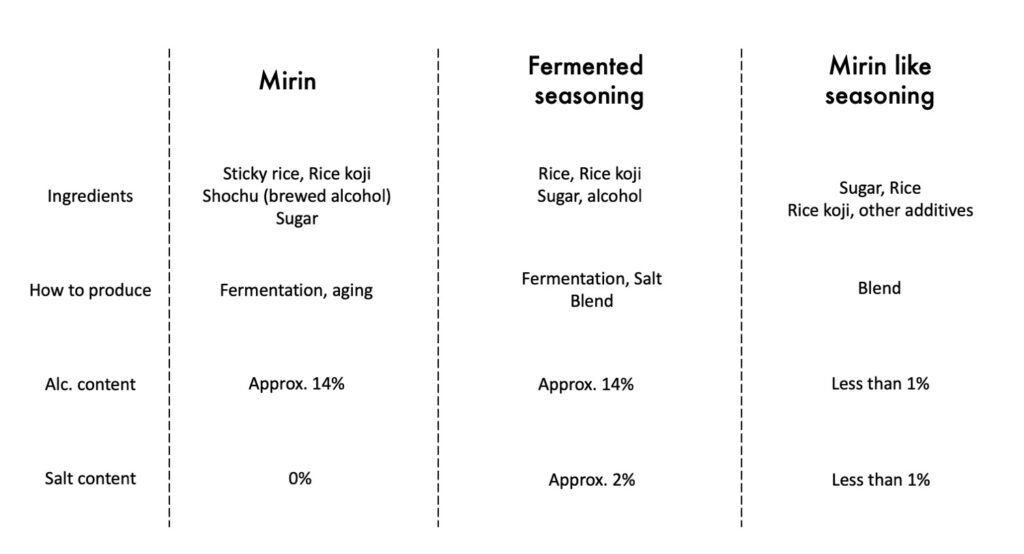 The major difference in Hon-Mirin and a fermented seasoning are the salt added or not, as it is explained above. Mirin had been enjoyed as a beverage back in Edo era, however it is used as a seasoning mainly and only few people enjoy as a beverage. So the products like a fermented seasonings are getting popular, because it is not considered as an alcohol according to Japanese law.

Mirin like seasonings are the blend of ingredients which are similar to Mirin, so it is produced in the different method.

How to use Mirin 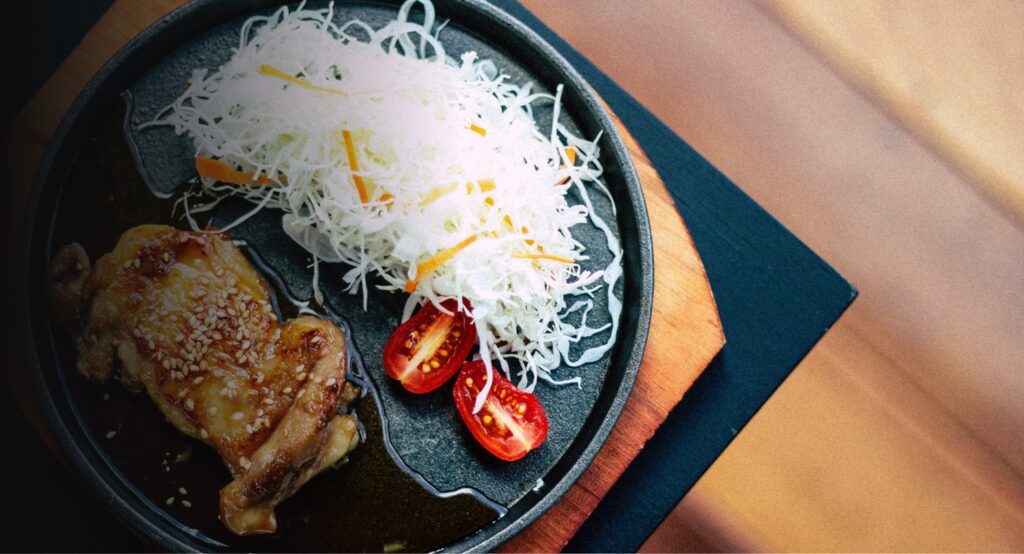 The major use of Mirin today is in cooking. There are 5 functions of Mirin in the kitchen.

If you imagine Chicken Teriyaki, you ca understand how Mirin works. To make the food shine, we need Mirin.

The alcohol in Mirin avoid the fibers in the ingredients to be broken, so if you care about the appearance you add mirin.

When alcohol evaporates, it removes the unexpected smell like fishy smell from the food.

・Makes the flavor soak into the ingredients

The particle of alcohol is small, so with the use of Mirin it makes the flavor of Dashi or Sauce soak into the ingredients.

When you find Mirin in the market, please give it a try in your kitchen.

Thank you very much for your time.

See you in the next topics.