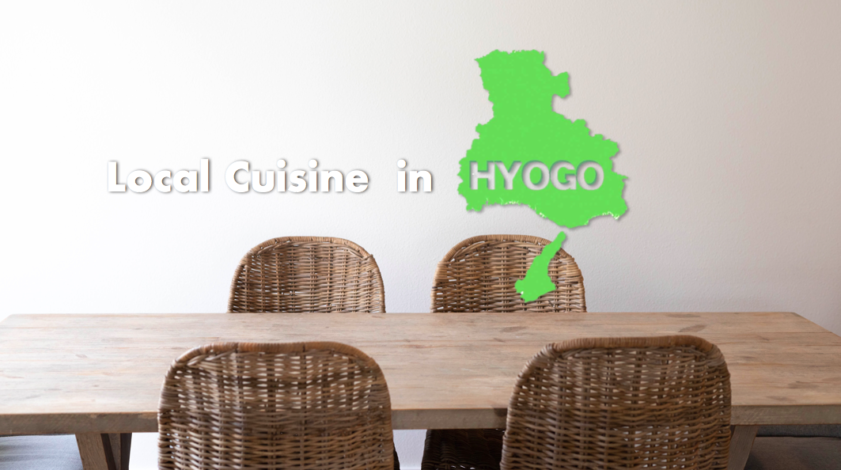 When you imagine foods in Japan, there are variety of cuisines available now. There are, of course Japanese foods such as Teriyaki, Sushi, Tempura, but now the city where the most variety of culinary available in the world is Tokyo. Japanese people start enjoy Sake with any kind of foods at the moment. Nevertheless, in most case match with Japanese food.

Japanese Sake have been widely brewing all over Japan, and in each location there are different cuisine they pair Sake with. And, if the cuisines are different Toji’s plan should be different as well.

To know Sake more, we believe it is better to know about Japanese culture at the same time, and to know local cuisine will spread the world of Sake.

This time, ikki deliver about local cuisine in Hyogo prefecture, where the largest volume brewed even at the moment. The people brew Sake from Hyogo have traditionally eaten the cuisine as below;

Hyogo is located in Kinki area, and have sea and mountain both. In North, there is Sea of Japan and they can fish clubs especially in the winter time. In the middle there are mountain ranges and famous mount Rokko is sitting. In South, there is Setonaikai and different kinds of fishes are available in this sea. 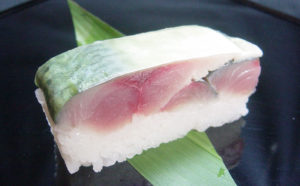 Along the coast of Sea of Japan, there are a culture of store fishes by marinated with salt and vinegar as winter season is severe in the region. North of Hyogo is also in the same situation, and when they marinate the fishes they cooked sushi with them. The fish commonly use for those Sushi was mackerel. 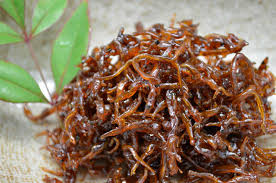 Ikanago is Japanese sand lance. Ikanago is fished in the volume in Hyogo so people add sugar, soy sauce, mirin, and ginger to cook Kugini. Kugi from Kugini means nails. When sand lance cooked with seasonings, it gets brown and looks like nails so they named Kugini. 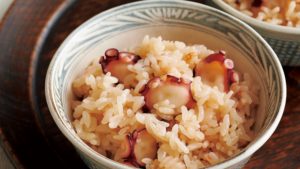 Tako means octopus. Akashi in Hyogo is the most famous area about Octopus in Japan from the volume and quality. Takomeshi is the steamed rice which steamed with Octopus and seasonings. As rice is main dish in Japan, the people in the area have been eating Takomeshi instead of white steamed rice. 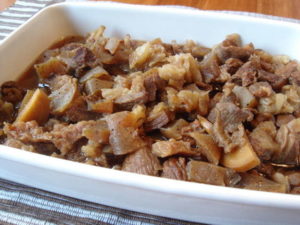 As you may know Hyogo is famous for farming, especially beef: Kobe beef. Beef steak is too expensive to eat daily, so people in hyogo eat beef tendon by simmer it with seasonings and Konjak. It is called Bokkake. They eat as it is, but sometimes mix it with Okonomiyaki or fried noodles. 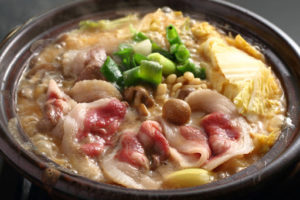 Those are only few example of local cuisine in Hyogo.

Please know about it to understand more about Sake from Hyogo.