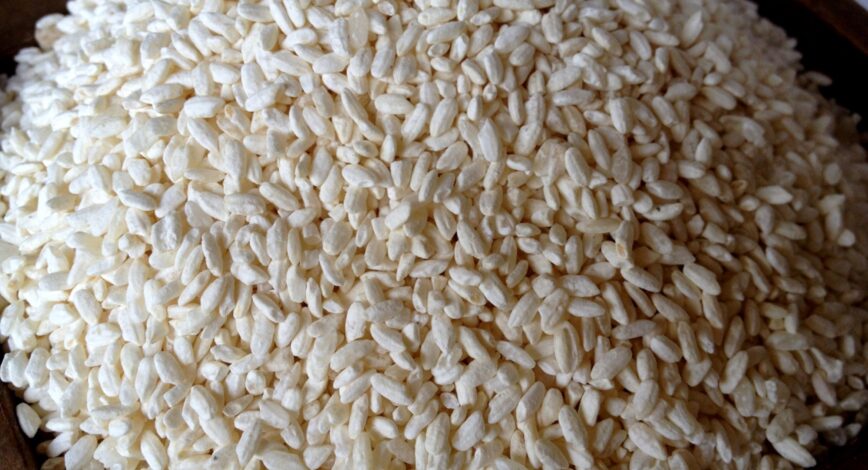 Koji: its variation and their differences in flavours

Koji (麹) is a traditional fermented food of Japan. Are you familiar with the variations and its efficacies? It is obvious that, Washoku, Japanese cuisine, cannot be completed without the work of Koji. In brief, the power of koji plays a critical role in preparing Washoku. Koji also has effects to boost human well-being through the work of enzymes, so you cannot miss them out. I break down interesting features of koji in this article.

Koji-kin, koji mold is long string-shaped mold used to make koji. Koji mold is a type of mold widely found in the East Asia and South Eastern Asia. Koji mold can be divided into 5 types and used for different purposes. Here are the variations:

White koji mold is used for the production of Shochu.

Black koji mold is used for the production of Awamori.

Red koji mold is used for the production of Tofu, Anchu(紅酒) and Laochu(老酒).

Katsuobushi ’bonito’ mold is used for the production of dried bonito.

Talking about mold, we tend to associate it with harmful effects of getting food decayed, however, the mold used for koji does no harm. Imagine cheese. Mold is useful to condense the taste.

The majority of koji used for Sake production remains yellow koji, while other types of koji like white koji and black koji started to be used more for the production of Sake to add some uniqueness.

Koji-kin, koji mold cannot perform actively by itself. Koji mold needs to be rooted onto the grains to multiply itself, thus the power of koji delicately comes out to help fermentation.

There are three ingredients of koji.

The most frequently used koji in Japan is rice koji. Rice originated food can frequently be found at table. It shows how tightly Japanese food culture and rice are linked.

Why is a variety of koji important?

Bean koji is used for the production of Haccho-miso and Aka-miso, red-miso. Haccho-miso and Aka-miso are the specialty of Aichi prefecture, produced by rooting bean koji onto steamed beans. Bean-originated miso is less susceptible to the change in flavour even when it is boiled for long, and it successfully draws the tastes of meat and seafood out despite of the long cooking hours. For this reason, dishes like long-boiled miso udon, are popular in Aichi prefecture.

Efficacies of koji continue to attract people’s interest in Japan.

Koji contains multiple enzymes to improve the digestion processes. Amylase decomposes starch into glucose, and protease decomposes protein into amino acid. When consumed with food made from koji, the digestion can easily be performed inside body, and it even enhances the absorption of nutrition. The tips can even be applied when preparing meat. When meat is soaked in koji before being cooked, meat turns tender thanks to the effect of enzymes.

Enzymes in koji are believed to increase the metabolism and help detox activities to remove unwanted poison inside the body. The turnover of skin and hair are emphasized, and hormone compositions are accelerated therefore it is expected to lead to the beautification. There are people who see the difference of their skin by continuously taking in koji. It is worth trying…?  Try it by yourself.

There are more effects and efficacies of koji. Not only with its taste, its efficacies have long been loved by Japanese for a long time and they actually made the base for the health of Japanese. I hope you experience the efficacies of koji by yourself through drinking Sake and eating Japanese food. Bon appetit and bonne dégustation!