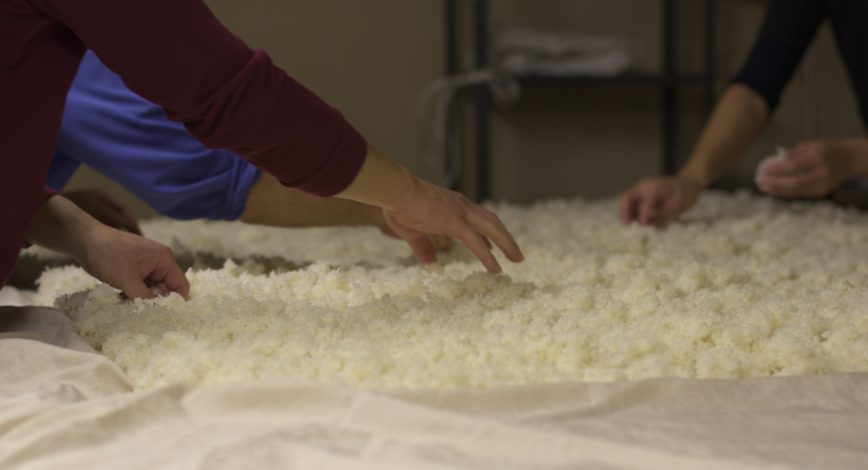 Brewer, called Toji, is also one of the most important elements to decide the taste and quality of sake.
In the brewing process, there are a lot of process which has to be done by people.

Brewer used be a seasonal workers, mainly farmers.
Farmers cultivate crops in summer, but there is no job in winter season.
So, they started to work in breweries, and as time passes brewery start to hire full time brewers.
These full time brewers exchange information locally and develop the local school of brewing technique.

There are various schools of brewing technique, and 3 schools played important role in the history.

It is one of the most famous and biggest school of Toji based in Ishidoriya-cho Iwate.
This school is called Nanbu Ryu.

The school called Echigo Ryu and based in Niigata.
Second biggest school.