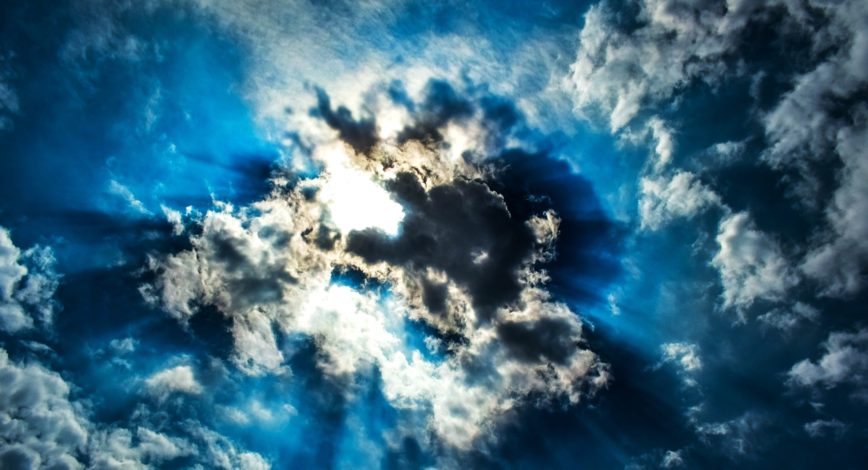 As explained above, Japan has different climatic province due to sea, mountains, distinctive 4 seasons and long land from South to North
Cold and warm current around Japan supply humidity in seasonal wind and this wind hit the mountains to rain or snow depending on the seasons.
In June, there is a rainy season called Tsuyu, and once it starts it last for about a month.
Additionally, typhoons come to Japanese island in summer and autumn seasons especially in September.
In this long island, there are 9 different climatic provinces as below.

It is categorized as subarctic zone, which is same as Siberia and Alaska.
Temperature and humidity is low, and 4 seasons are clearly separated. There is no rainy season.
Nevertheless, it can be divided more into 6 different climatic groups due to seasonal wind blowing from all directions.

4 seasons are clearly separated in this area as well. In winter it snows heavily due to seasonal wind from a continent and day length is short.
Temperature in summer is relatively low, but when foehn phenomena occurs in Tohoku it records high temperature temporarily.
It makes San In area and Tohoku area differ slightly in summer.

Unlike sea of Japan side, it is quite rare to snow in Sanriku area facing pacific ocean due to Ouu mountain range.
Nevertheless, sometimes seasonal wind called Yamase blows in summer, and it might snow even in summer season
In autumn, typhoon pass this area and the precipitation is peaked in this season.

As this area is far from sea, the precipitation is quite low throughout the year.
In this area, the difference in temperature in summer and winter, and in day and night is biggest in Japan.
Cold dry wind from mountains called Oroshi blows into the area. It causes Foehn phenomena and Bora phenomena.

Tokai means facing pacific ocean. Generally, it rains in summer and relatively warm in winter.
Typhoon pass this area, so the precipitation is high in autumn.
As a contrast, it does not rain in winter.

Climate and humidity is the most stable throughout the year in Japan.
On the other hand, it causes a water shortage except the rainy season.
In Okayama, they use catch copy “a country of sunny weather”.

In winter, the weather tends to be bad; short day time and might snow in some area.
In summer, it does not rain much and the temperature is relatively high. Nevertheless, typhoon passes through this area.
In Kyushu, it neighbors various climatic provinces, and the climate is affected by closed neighbored climatic province.

It is affected by typhoon the most: heavy rain, high humidity and high temperature in summer.
On the other hand, the climate is stable and relatively warm in winter.
Annual precipitation reaches more than 3000mm due to rainy season and typhoon.

As the islands are surrounded by warm current Kuroshio, the climate is affected by ocean.
It is categorized as tropical zone, so hot in summer. The temperature is high in winter.
It rains a lot due to typhoon in summer.