Rice used for Sake production can be acquired from any region of Japan, therefore Geographical Identification (GI) system is not widely applicable to Sake. There is a limited number of production areas with GI, and, the concept is not yet widely acknowledged.

Besides, the vintage has not been considered important in the realm of Sake. Japan stretches from north to south with mountainous landscapes, a variety of Sake was produced reflecting the features of its geographical location. Historically, Sake was produced to go well with local cuisine. 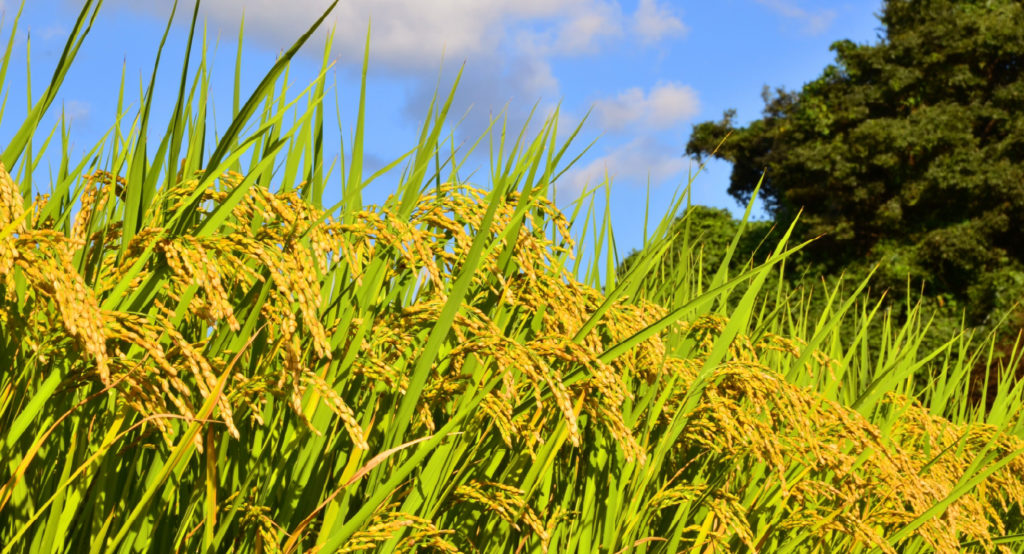 Rice used for Sake making is called Saka-mai, and its features are different from rice consumed in a daily life. Saka-mai is low in protein, with starch located in the middle of grain. Polishing in Sake making signifies a process of removing the outer layers of rice through friction obtained by vibration, or circulation of the grains in a machine. Highly polished rice carries less protein since protein is found rather in the outer part of grains which is suitable for a low-temperature fermentation for a long period.

Compared to the types of grapes for wine-making, rice is a very important element for Japanese Sake. Yamadanishiki, Gohyakumangoku, Miyamanishiki are the well-known representatives of Saka-mai. 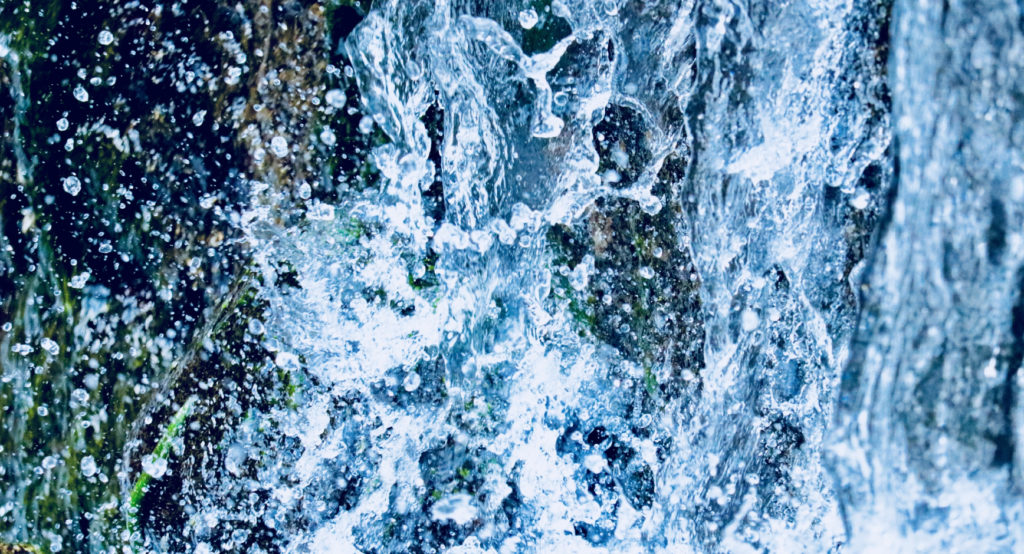 Water provides minerals and nutrition to Sake. Water used for Sake making is especially called Shikomi-mizu, which largely effects on the quality of Sake. This explains why most of the Sake breweries have their own source of water. Generally speaking, calcium, phosphorus, magnesium delivers positive effects, on the contrary, iron is considered unideal. It is said water with high level of iron erases the aroma and flavour of Sake. Thanks to the minerals in Shikomi-mizu, Sake provides a touch of minerals in the end. 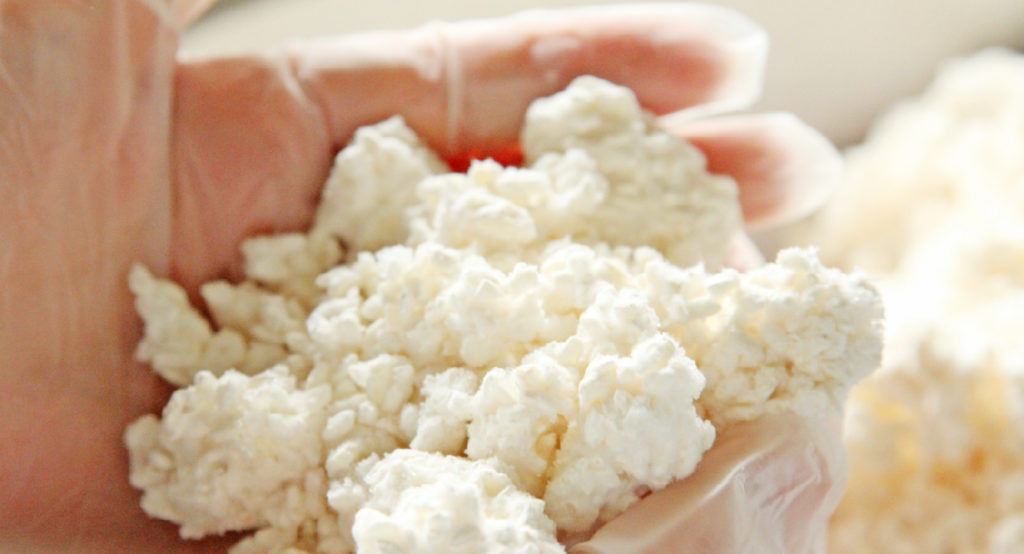 Koji-kin (koji-mold) is a special bacteria which transform rice starch into glucose. Koji-kin is added to 20% of the entire amount of rice to turn it into Koji.

Traditionally, Koji is hand-made, and the process of making Koji requires a hard labour. 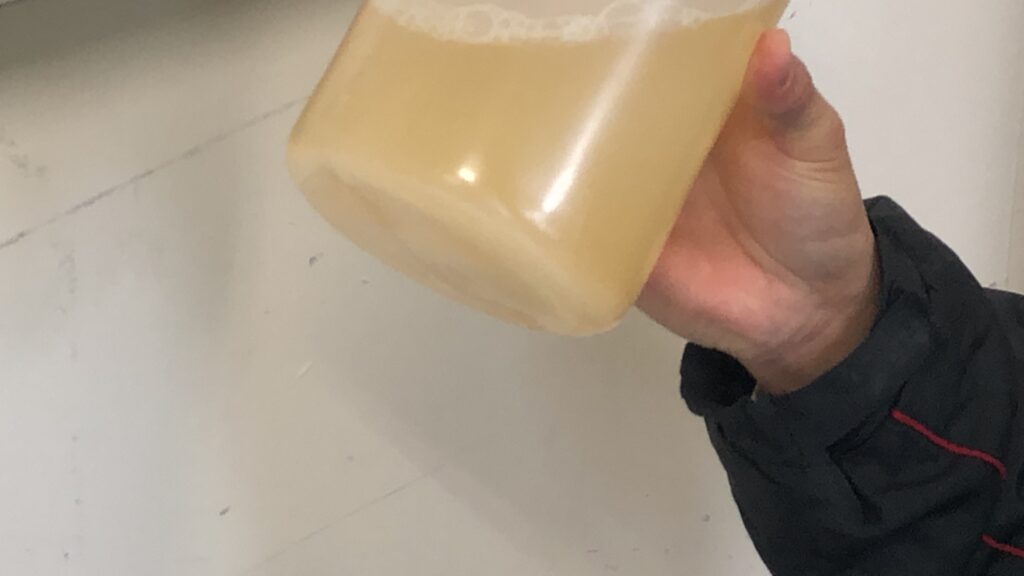 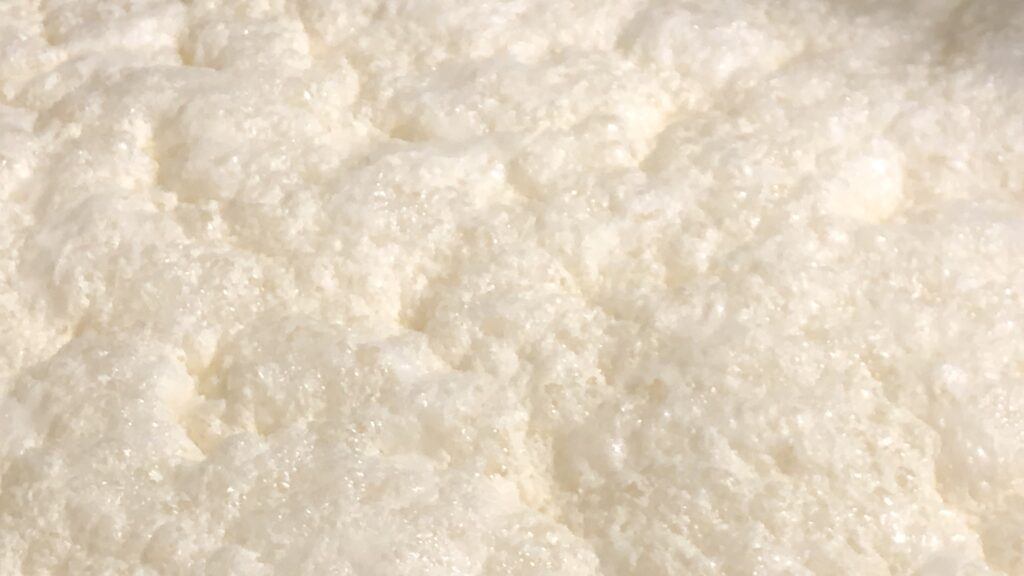 During the production of wine, alcohol generated from fermentation does not reach higher from a certain point. However, it is technically possible for Sake to reach above 20 degrees due to the special type of Kobo used. (Japanese law tolerates Up to 22 degrees of alcohol.) 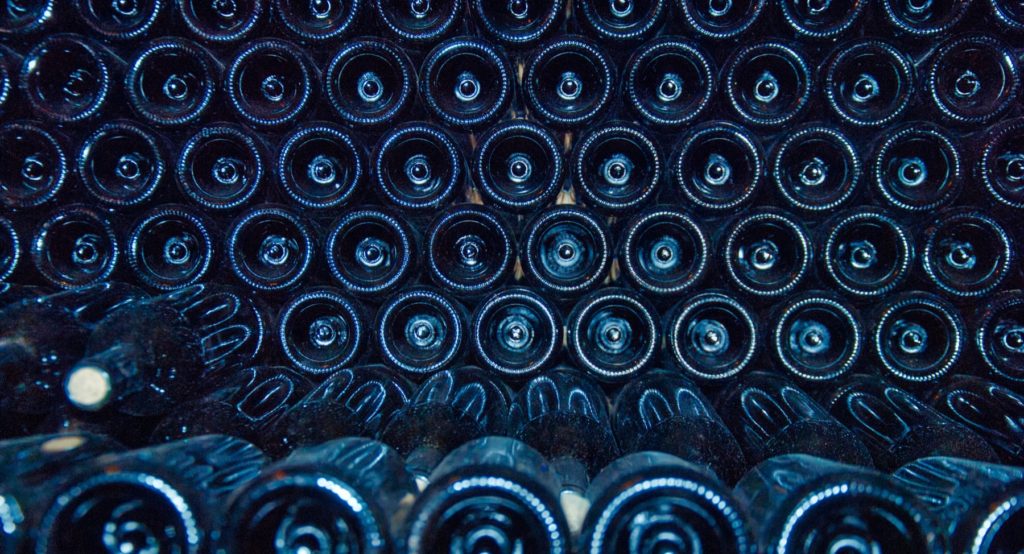 As per storage, Sake needs to be chilled in a place without direct sunlight, nor high humidity. It is recommended to consume it within 1 year after its production date. 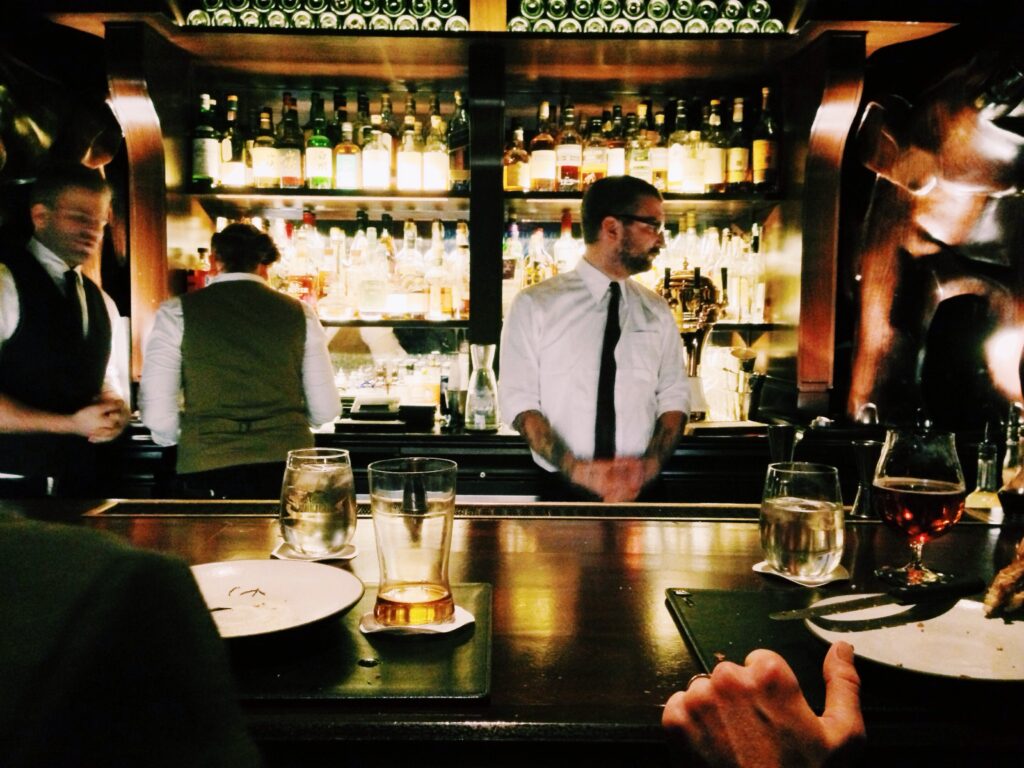 The serving temperature of Sake can be adjusted according to the seasons and the cuisines to match with. For instance, warm Sake at 30-50 degrees Celsius matches well with warm dishes on a cold winter day, and relatively cold Sake at 5-15 degrees Celsius creates a great harmony with cold dishes on a summer day. Flexibilities and variations to match with the seasonal conditions as well as the types of dishes is one of the charms of Sake. On a separate note, it is generally recommended to serve Honjozo-shu and Junmai-shu at a warm temperature, Ginjo and Dai-ginjo at 5-15 degrees Celsius. 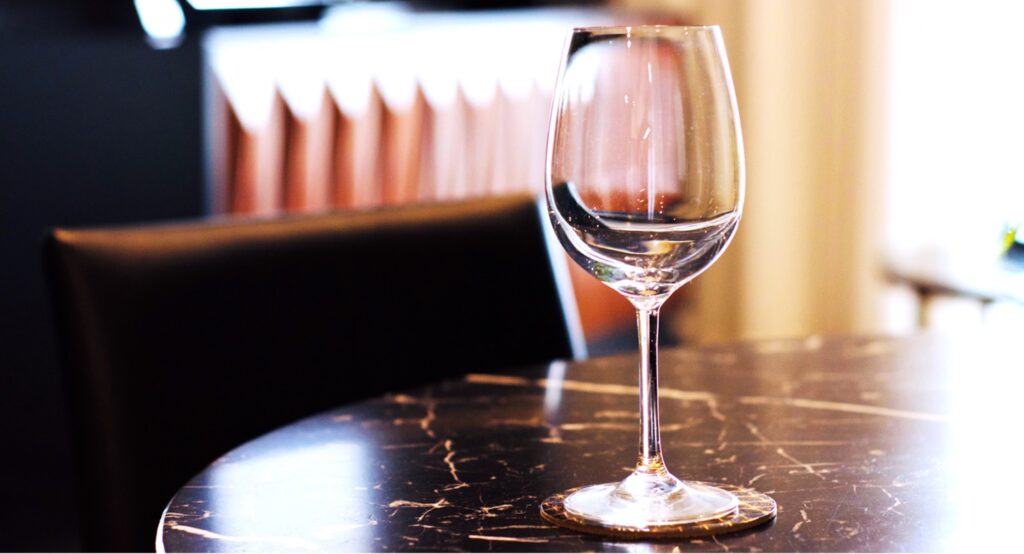 Japanese use traditional small cup, called Choko, to drink Sake. Lately, a variety of cups / glasses come to be used thanks to Sake’s wider exposure to the world. For Ginjo-shu and Dai-ginjo-shu, white wine glasses can help you enjoy the aroma and flavours.