Can you imagine how Sake breweries are working throughout a year?

Same as wine, the production of Sake is depending on the harvest of rice and mostly it is once a year. On this page, you can find how breweries are working and producing throughout the year.

Let’s start from July which is a beginning of “Brewery Year”(Sake production calendar, so-called BY).

Start of the year: July

A long time ago, Sake production calendar started from 1st October. It was because new rice is in the market at the time, and 1st October is now Sake day.

Nevertheless, since 1955, 1st July became a beginning of the new Sake calendar. The production of sake start around October as it used to be, but the planning of Sake brewing starts from July.

There are some other reasons, but this is the one of the biggest reason and even now July 1st is a begging of the year.

In summer seasons, it is a time for promotion of the products to the market. When people get active in the warm temperature, breweries organize the summer event for the customers.

In addition, summer is an event season such as so-called “Matsuri”(祭り) the Japanese Festivals, so breweries create brands such as “Natsu Zake”(夏酒) for the summer seasons.

As temperature gets moderate in September, farmers start to harvest rice from paddy fields.

Some breweries organize harvesting events for the local people these days and release “Akiagari”(秋あがり) Sake for autumn seasons.

When temperature gets cooler in October, breweries start preparing production of Sake. 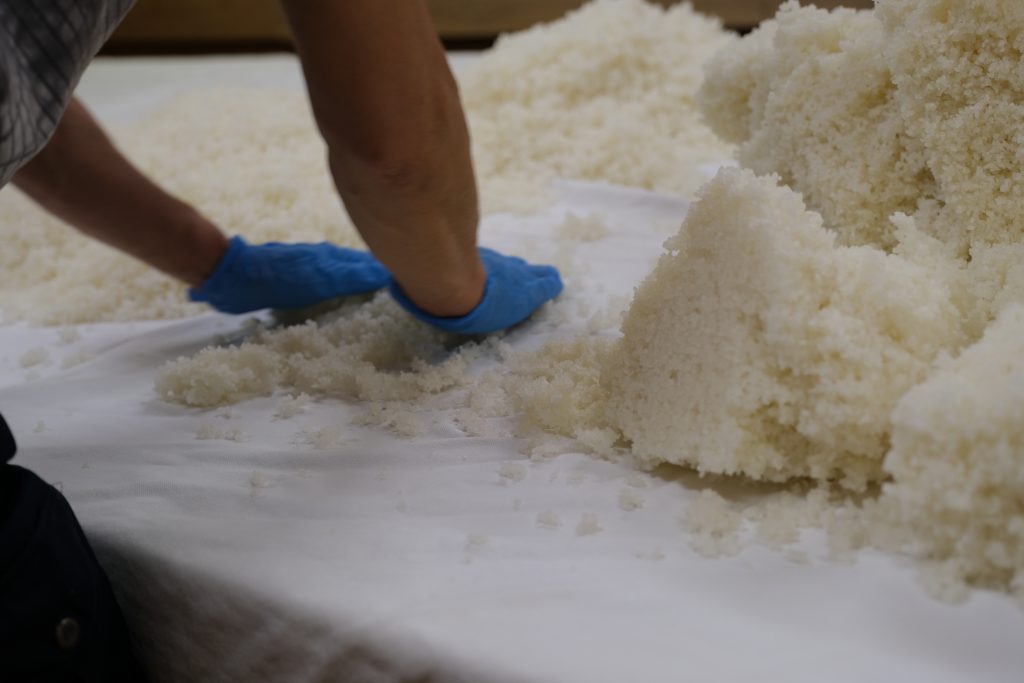 When it gets to November, most of the breweries starts brewing sake. It slightly varies with the location of the brewery, as North get much cooler than South of Japan. Also, some breweries located at high altitude so they start brewing earlier. 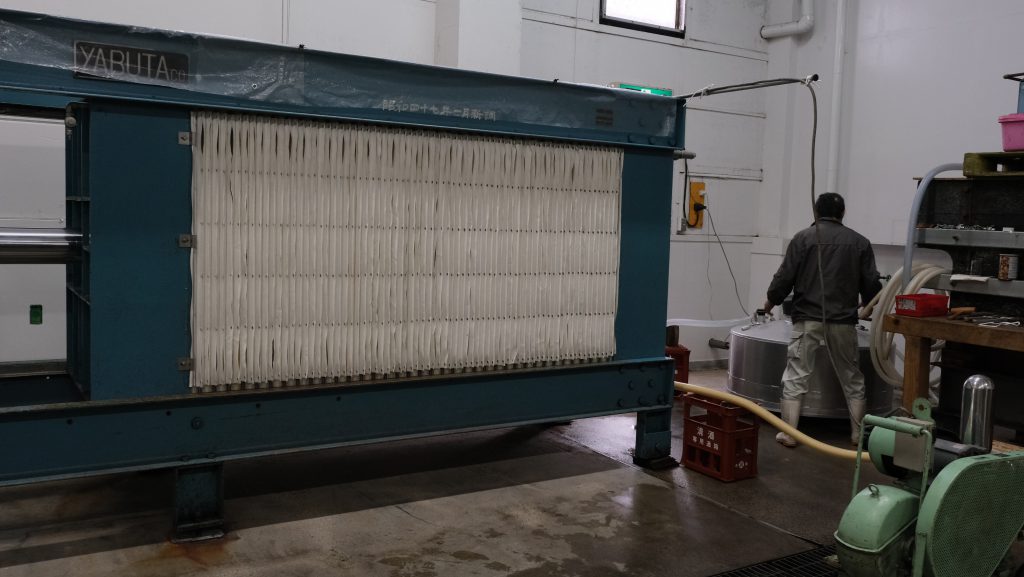 January to March is mostly the resting period of Sake to ferment it slowly, in the new year brewery release first squeeze of brewing sake called “Hatsushibori”(初しぼり).

In new year so-called Shogatsu(正月) we traditionally enjoy Sake, and this time some breweries open the brewery for the new year event.

After esting the Sake in tanks, March is the time for Hiire(火入れ) to pasteurize and pre-fix the taste of Sake for the first time.

Breweries start to bottle the sake in this period. Neverthless, please note that recently there is a brewery which bottles Sake every month. 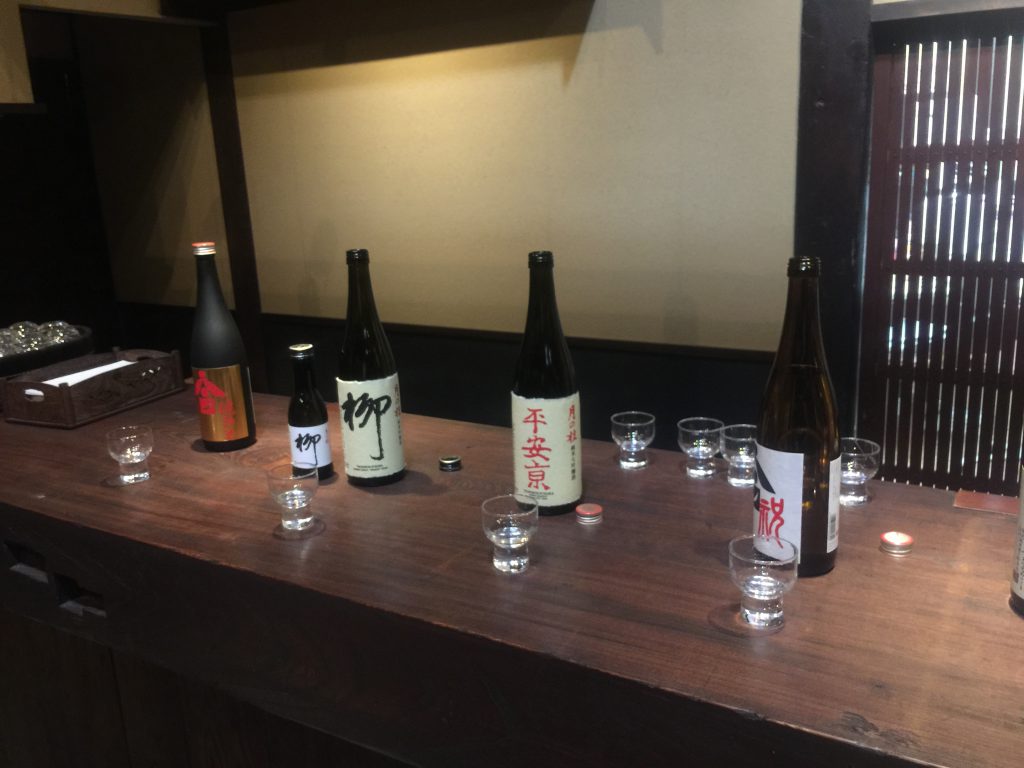 In a long rainy season so-called “Tsuyu”（梅雨）, breweries have not much to do in the production of Sake so they tend to organize Sake promotion for the summer seasons. Business meeting event are organized in this season. 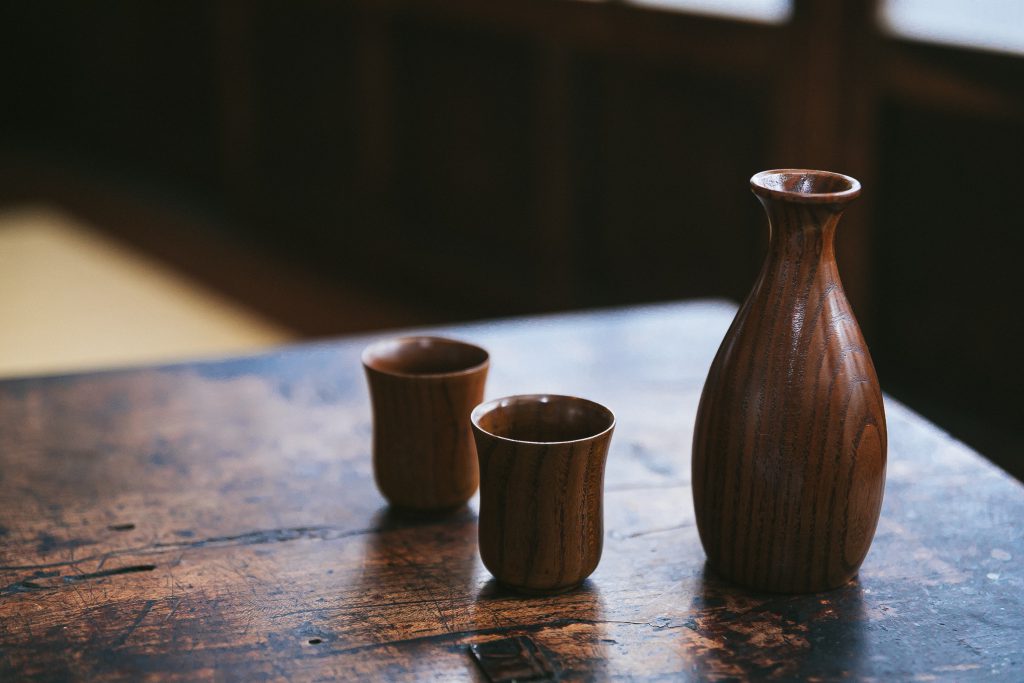 After summer, Sake which rest in bottles from March gets mild and ready for the second Hiire to finalize products.

Generally, this is a year of the brewery.

Did you get an image of how they are working?