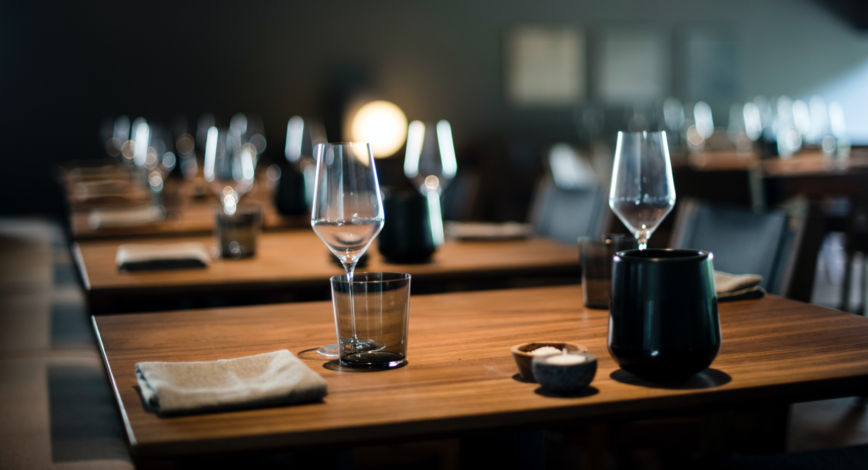 What are the differences between Ginjo and Daiginjo?

The classification is made according to the ingredients and production methods, that leads to 8 types of Tokutei-meishoshu (特定名称酒), Specially Designated Sake. I focus on Ginjo Sake in this article.

How to produce Ginjo-style Sake?

Ginjo-Sake is made in Ginjo-style. What does it mean by “Ginjo”? Characters for Ginjo(吟醸) means carefully selected ”吟” plus fermented”醸”. As its name communicates, Ginjo Sake is made from carefully selected ingredients and special attentions are paid during the production period. In a precise sense, rice above 60% of polishing ratio (60% is removed, 40% is used for Sake) is left under fermentation at a low temperature to acquire Ginka (吟香), a specific aroma of Ginjo-Sake followed by a rough pressing. The completed Sake comes to have a fresh, floral aromas with delicate flavours.

Ginjo Sake is a type of Sake under Specifically Designated Sake categorised by polishing ratio and flavours. Ingredients and production steps remain identical. What makes the difference is the polishing ratio of the rice. Rice used for Daiginjo Sake is polished to a higher degree.

According to the Sake Brewing Quality Label Standards, the polishing ratio for Daiginjo Sake is required to be under 50%, whereas for Ginjo Sake is 60%. Daiginsho Sake is more highly polished. At least 50 % of rice is polished to be used as ingredients for Daiginjo Sake. The higher polishing ratio helps removes the unideal flavours existing in the relatively outer layers of ice, which is likely to produce a higher quality of Sake.

What are other categories under Specifically Designated Sake?

Junmai Sake is solely made from rice, rice Koji, and water. On the contrary, brewery’s alcohol is added to Ginjo Sake and Honjozo Sake. Junmai Sake is produced purely from rice, so the rich taste of rice can be enjoyed. Ginjo Sake and Honjozo Sake have in common that brewery’s alcohol is added during the production. The differences are, firstly with the polishing ratio, and secondly with the production methods. The polishing ratio for Ginjo Sake is regulated under 60%, when that of  Daiginjo Sake is limited to 50%, and Honjozo Sake is to 70%. The other difference is that Ginjo Sake is made in Ginjo method. Ginjo method enables to produce fresh flavour with floral hints, while Honjozo Sake gives a dry and clearer flavour without much aroma.

If you have a chance to acquire bottles from the same brewery with a variation of Honjozo Sake, Ginjo Sake and Daiginjo Sake etc, it will be a great opportunity to compare the tastes and truly sense the differences proposed by the Sake Brewing.